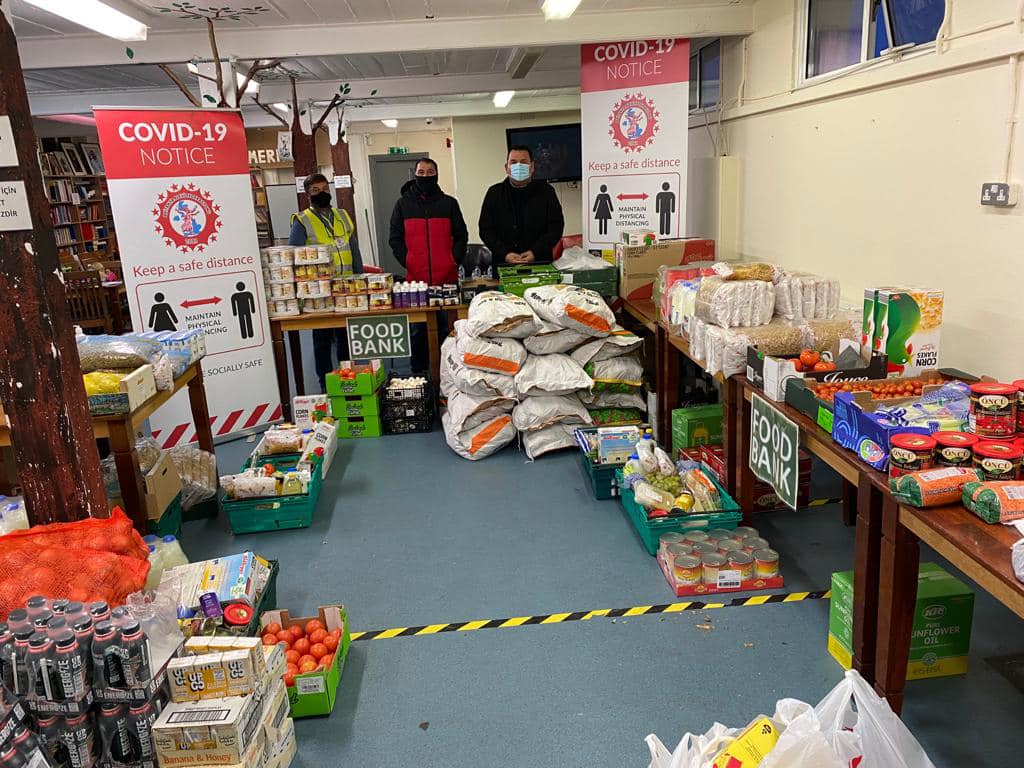 Members of the TTFF Club Union dropped of food and good to the British Alevi culture centre, where a food bank has been set up. The food bank during the first lockdown saw over 2,000 packages given out to the most vulnerable members in the community, with volunteer working 7 days a week.

As the nation entered the third lockdown the announcement that the food bank was back up and running was made. TTFF donated a car full of products which will be used in aid packages and given to the homeless and those in need during this hard time.

TTF Club Union’s Vice President Özgür Aksu and Honorary President Serdar Sarı said, “When we look back from these days, the only thing that will remain in our minds will be this solidarity. We wanted to support the campaign run by the BAF. It is very important that we, as a society, come together and overcome these difficult days together.” 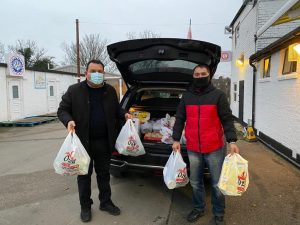