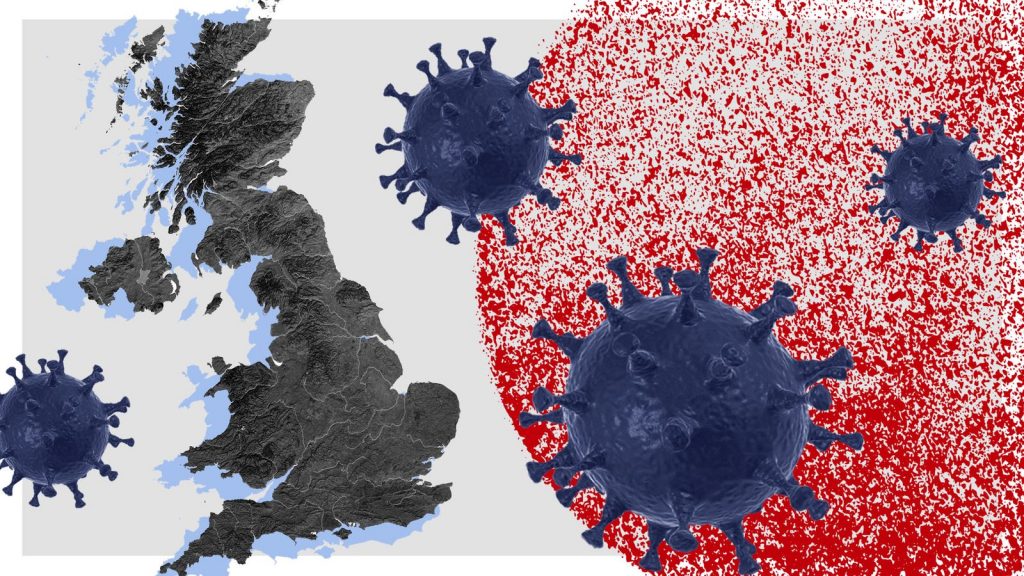 France has joined Ireland and a growing list of European countries to impose travel restrictions on the UK – forcing the prime minister to call an emergency COBRA meeting.

A Number 10 spokesperson said: “The Prime Minister will chair a COBRA meeting tomorrow to discuss the situation regarding international travel, in particular the steady flow of freight into and out of the UK.”

It comes after France suspended “all flows of people from the United Kingdom for 48 hours, and for all means of transport”.

The Port of Dover has since closed to “all accompanied traffic leaving the UK until further notice due to border restrictions in France”.

The Netherlands has banned flights for at least the rest of the year and will assess “with other European Union nations the possibilities to contain the import of the virus from the United Kingdom”.

Belgium’s prime minister issued a ban for at least 24 hours while the situation was assessed.

Bulgaria will suspend flights to and from the UK at midnight until 31 January.

Turkey, Austria and the Czech Republic are also imposing new measures against UK flights, with Prague announcing that people arriving in the country having spent at least 24 hours in UK territory will now need to self-isolate.

Boris Johnson said the fast-moving new variant of the virus, which he added is thought to be 70% more transmissible than existing strains, appears to be driving a rapid spread of new infections.

The prime minister put London and much of the South East, where the new strain is most prevalent, into a Tier 4 lockdown over the Christmas period in an attempt to get the disease back under control.