Couples who declare their love for each other on Facebook have been revealed as the most annoying users of the social network. 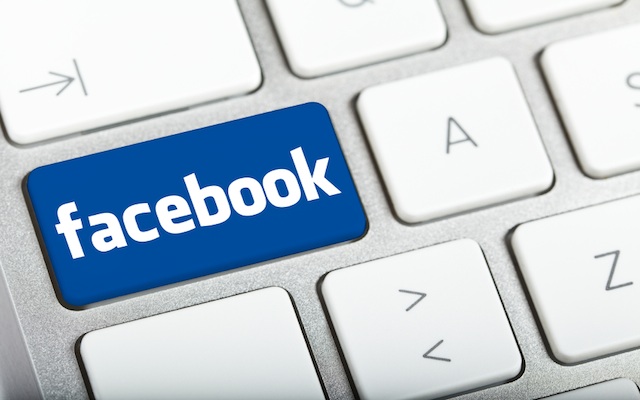 Couples who declare their love for each other on Facebook have been revealed as the most annoying users of the social network.

A focus group held by promotionalcodes.org.uk found that users of the social site who post about their partner were the most irritating updaters, with 26% saying this annoyed them most.

Those who brag about their life came in second with 22%, while constant updaters were ranked third with 19%.

One person surveyed said: “There is nothing worse than going on Facebook and seeing someone gushing over their boyfriend or girlfriend. It’s so unnecessary, why can’t couples just text that sort of thing to each other? Or better yet tell them to their face.”

Moaners, fitness fanatics, animal lovers and Facebook stalkers were also mentioned as annoying when it came to activity on your timeline, with boasting and excessive posting singled out as pet peeves among users.