Christmas market shut down over a lack of social distancing 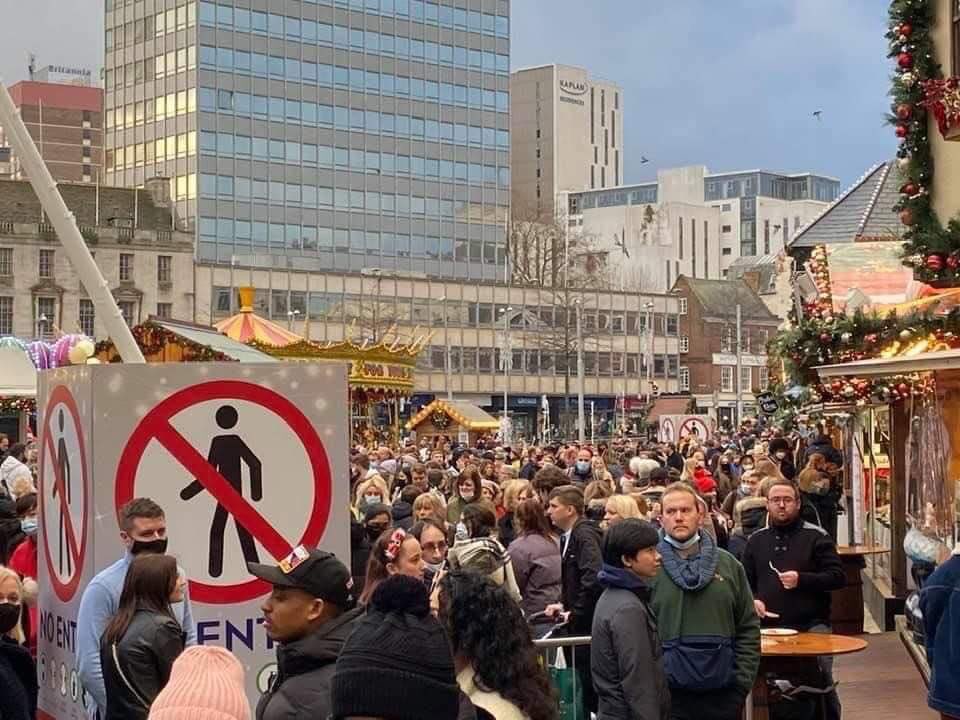 A Christmas market in Nottingham has been shut down after criticism over  a lack of social distancing.

Pictures were shared online showing large crowds in Old Market Square on Saturday, with hundreds of people seemingly breaking the rules by being too close to each other.

Now, the Mellors Group which organises the market in the Tier 3 city, said it had to temporarily close due to “unprecedented high footfall”. 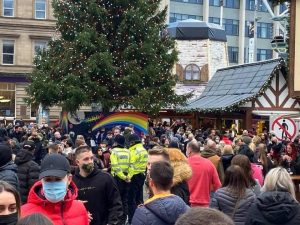 It comes after police were forced to disperse crowds outside Harrods in London yesterday as hundreds tried to get in to the department store on the first weekend since lockdown restrictions in England were lifted.

Nottinghamshire Police said officers were at the market all day to provide visible presence and break up large crowds in the area.

In a statement, Mellors Group said: “In light of the unprecedented high footfall seen up and down the country for retail nationally, we have decided to temporarily close the Christmas market.

“The pent-up demand for a city centre offer was far higher than normal and we feel this is the most appropriate way forward.

“This will allow us to monitor footfall in the city centre today and ensure that our activities support residents and local businesses in an appropriate fashion.”

Meanwhile in London yesterday, four men were arrested for a string of offences, including affray and breaking coronavirus regulations, as shoppers appeared to ignore social distancing rules at Harrods. 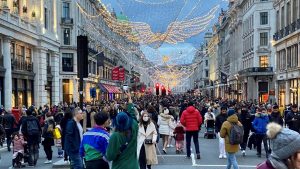