UK-EU talks to resume in bid to resolve “significant differences” 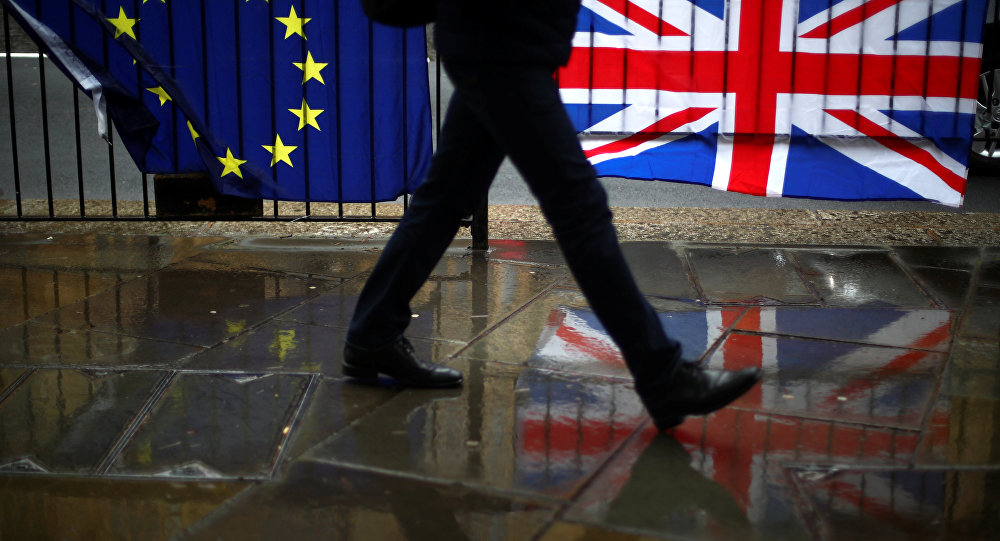 News In English
0
0
A+
A-
Boris Johnson and European Commission president  Ursula von der Leyen have agreed to make a final push to resolve “significant differences” on key issues standing in the way of a Brexit deal before the end of the year.

In a joint statement, they said they were instructing their chief negotiators – Lord Frost and Michel Barnier – to meet in Brussels on Sunday to assess whether they could be resolved.

Following the statement Ms von der  Leyen warned that there could be no deal between the parties unless these issues were resolved.

“In a phone call today on the on-going negotiations between the European Union and the United Kingdom, we welcomed the fact that progress has been achieved in many areas,” the statement said.

“Nevertheless, significant differences remain on three critical issues: level playing field, governance and fisheries. Both sides underlined that no agreement is feasible if these issues are not resolved.