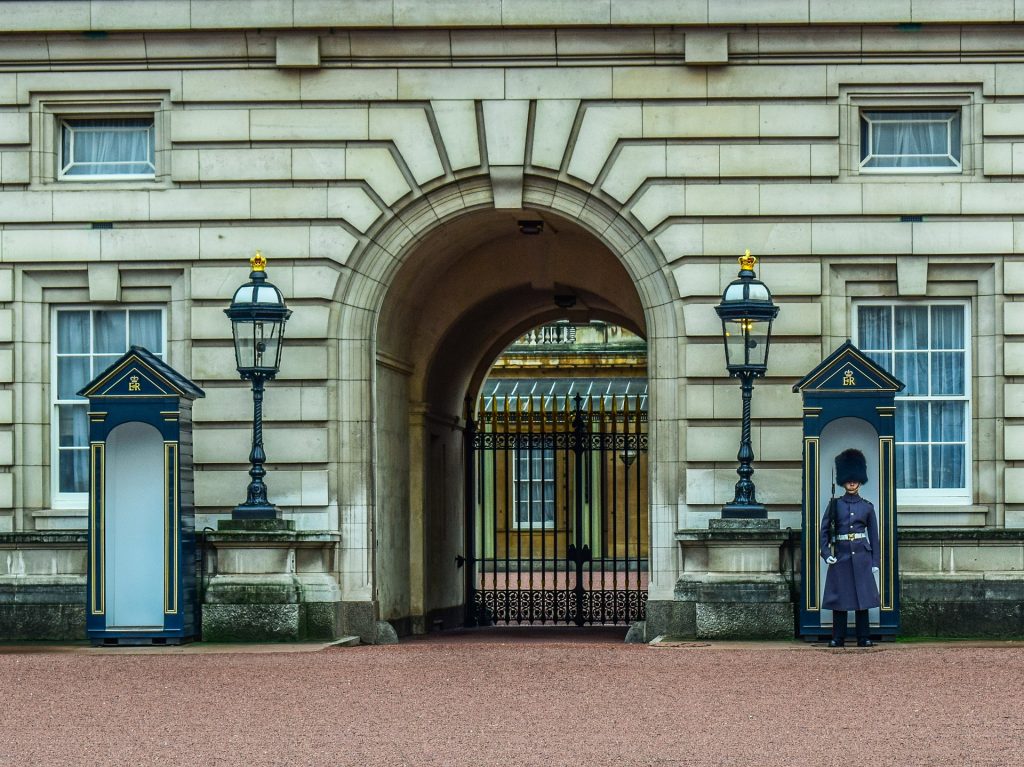 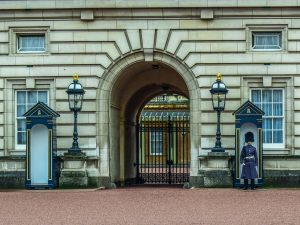 Adamo Canto, 37, pleaded guilty to three counts of theft from the Queen’s residence between November 11 last year and August 7 at Westminster Magistrates’ Court.

Police recovered a “significant quantity” of stolen items when they searched his quarters at the Royal Mews in Buckingham Palace, where he had worked as a catering assistant since 2015.

Prosecutor Simon Maughan said some of the haul, worth between £10,000 and £100,000 and including two prestigious medals, were listed for sale on eBay,

Canto had taken advantage of the lockdown of the offices at Buckingham Palace during Covid-19, the court heard.

He was given cleaning roles, including a deep clean, allowing him access to areas and items he would not normally have in his catering role, Mr Maughan said.

Some 77 items were taken from the palace shop, while others were stolen from staff lockers, the linen room, the Royal Collection ticket office, the Queen’s Gallery shop and the Duke of York’s storeroom.

District Judge Alexander Jacobs released him on conditional bail and sent the case to Southwark Crown Court for sentencing at a later date, warning Canto he faces a possible jail sentence.