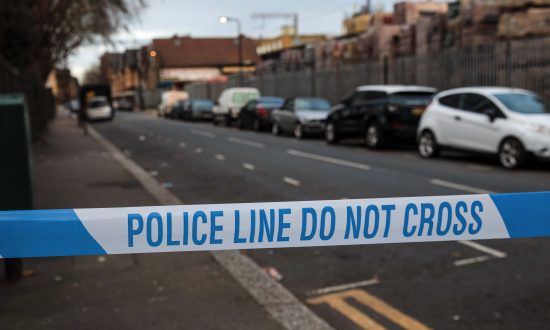 A man has been charged following a murder in Enfield.

This follows an investigation by homicide detectives from the Met’s Specialist Crime.

Police were called at around 5 pm on Friday, 27 November to reports of a man stabbed at a residential address in MacLeod Road, N21.