Woman charged with murder following a fatal stabbing in Southworth 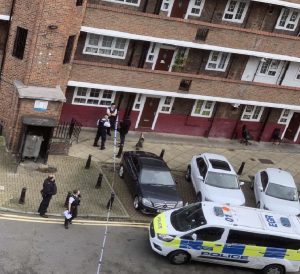 A woman has been charged with murder following a fatal stabbing in Southwark.

Suvenca Martis aged 31, will appear in custody at Bromley Magistrates’ Court on today (November 27) charged with the murder of 25-year-old Richard Obi.

Richard was found suffering stab injuries at a flat in Bramwell House, SE1 on Tuesday, 17 November. He was pronounced dead at the scene.