“We will have to loan money to purchase electric vehicles’’ 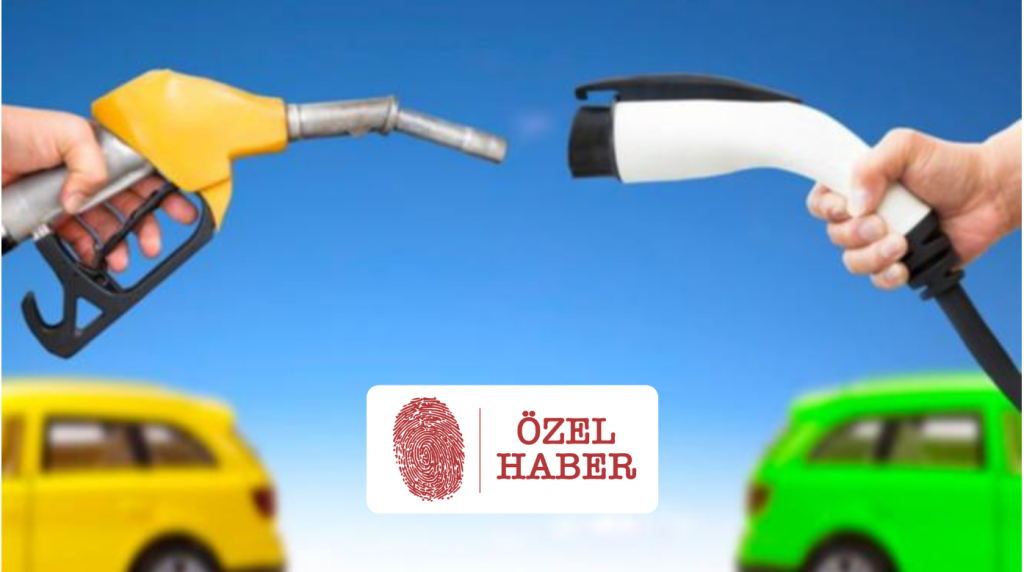 PRIME Minister Boris Johnson has announced that new cars and vans powered wholly by petrol and diesel will not be sold in the UK from 2030. However, some hybrids would still be allowed, he confirmed. It is part of what Boris Johnson calls a “green industrial revolution” to tackle climate change and create jobs in industries such as nuclear energy. Hence, experts warned that one in three motorists cannot afford even the cheapest electric car.  This week as Londra Gazete we interviewed community members in relation to this new plan. 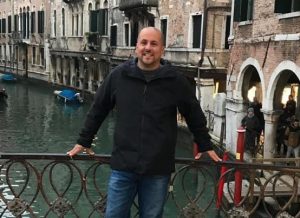 The ‘Green industrial revolution’ plan is a long calculated initiative. The symptoms of this started with the increase of Congestion Charge 7 days and 15 pounds. It was said for a short time, but it will not be like this and will continue for a long time. Although it is delayed until October 2021, the Congestion Charge would also cover the north and south Circular and this will affect all of us. This plan does not come to life after 9 years of cars that do not meet the emission standard will be banned next year. 2004 and 2005 model cars will not be on the road next year. Of course, the motor sector has been negatively affected and this will continue. In the future, to buy an electric car will mean to have financial debt. 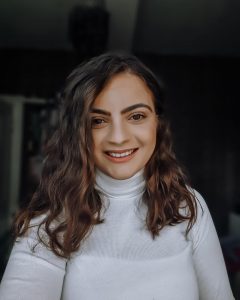 Covid-19 epidemic put people in financial difficulties, I think England will get worse financially and we will hardly recover as a country, so people will not be able to buy electric cars. We will have to borrow money to buy an electric vehicle. When I took my car to the service, I found out the price of the car a couple would buy, and frankly, I was shocked. The car they will get is electric and about 40,000 pounds. People cannot afford such a high-cost car – especially because they know how much cheaper a second-hand petrol or diesel car is. 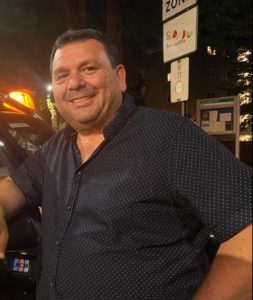 The UK government will ban the use of low-carbon energy, the sale of gasoline and diesel cars within 10 years. Together, there will be a serious increase in bike sales. One of the biggest challenges we face these days is delivering a message about air pollution. This is a public health problem, but it’s invisible. In the 1950s and 1960s, there was smoke all around. Today, however, we can hardly see anything. So what exactly do we breath in the hightraffic streets? Getting rid of diesel vehicles and breathing in the emitted dirty nitrogen dioxide gas seems to be a serious problem lately. In the coming period, we will not only experience the cost of coronavirus, but also the cost and impact of Brexit for many years. Diesel vehicles are seen as the main cause of air pollution in cities. Electric vehicles will play a more active role in the new world order. However, intermediate personnel must be trained for the repair or maintenance of these vehicles. We can say that the machinist profession will disappear in 2030. Currently, the cost of electric cars may be high, but this cost will decrease when mass production begins. 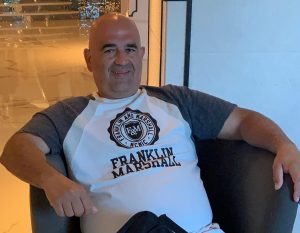 The sale of petrol and diesel vehicles in the UK will be banned in 2030, hence there are advantages and disadvantage to this plan. A positive step towards the green revolution, but especially the working class will not have the money to buy electric cars. Only the middle and upper class will be able to afford electric cars. Since the UK government has created such a plan and cares so much about this notion, it should cut taxes so that people can buy electric cars. The government can pay the VAT to encourage the driving of electric cars. Thus, it is affordable for all classes. 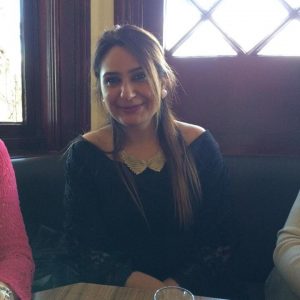 Electric cars, which have been intensely encountered in the last 10 years and have become one of our main agenda items. Brands are preparing to abandon internal combustion engines by investing in the future. Electric cars make up only 1 percent of the total automobile market in the UK. However, despite this data, the government is investing in the future in electric vehicles. The necessity of charging stations for newly built homes in the country has also become more frequent. Within the scope of this plan, technological efforts to transform homes, schools and hospitals into green energy will be accelerated, and carbon emissions will be stored and destroyed before reaching the atmosphere.