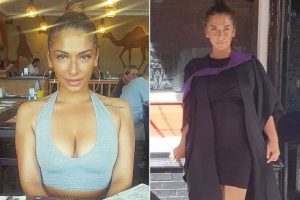 THE mother of  Azra Kemal who died after falling 30ft from a bridge is calling on Highways England to introduce more safety measures, an inquest has heard.

The 24-year-old sustained fatal injuries when she plunged through a gap between two sides of the A21 dual carriageway near Tonbridge, Kent.

Ms Kemal climbed over the barrier after her car caught fire where the carriageways divided on to two bridges. She was found underneath the road at 2.30am on 16 July.

her, mother Nevres Kemal has called for a hard shoulder, CCTV, lighting, signage and additional barriers.

The inquest at the Shepway Centre in Maidstone heard Ms Kemal climbed over the central reservation without realising the dual carriageway had split into two bridges over the River Medway with a sheer drop in between.

Ms Kemal and a friend Omar Allen were driving on the A21 towards London after visiting his mother in Peacehaven, East Sussex when their car caught fire. One witness described the area as being “pitch black”.

She said: “The road layout is particularly straight, there are no signs or junctions for which additional lighting is required.

“The area is not designed for pedestrians. It’s a clearway meaning there is no stopping in this area.” 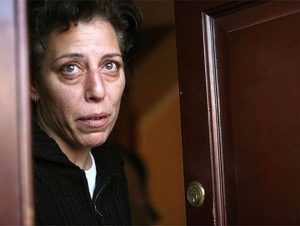 Ms Kemal’s mother said: “I suggest there should be a hard shoulder, CCTV, lighting, barriers and signs.

“This will not cost a lot of money. My daughter lost her life. May she be the last person who loses their life.”

Mrs Bell said: “There are some points today that you raised that I will of course go away and review.”

The inquest was told Ms Kemal had encountered a police officer earlier in her journey while pulled over at the side of the A27 in East Sussex.

Assistant coroner Alan Blunsdon concluded that Ms Kemal died as a result of misadventure. Mr Blunsdon said he will write to Highways England to see if changes could be made to the location to prevent similar incidents.