The Covid vaccine being made by Oxford University is safe and works well in older adults most likely to become seriously ill or die from the virus, its creators revealed today.
In another major boost for hopes of bringing the pandemic to heel, they said the preliminary results for the UK’s main vaccine hope were “encouraging”.
The Government has ordered 100 million doses of the Oxford jab – the biggest proportion of the 355 million doses of a portfolio of vaccines it has bought.
The phase 2 results, which focus on safety and were published this morning in The Lancet medical journal, gave data on 560 healthy adults, including 240 over the age of 70.
The crucial phase 3 results, which will reveal the vaccine’s effectiveness in tens of thousands of volunteers across several countries including the UK, are due to be published in a few weeks.
Phase 3 results have already been published by rival vaccine makers Pfizer/BioNtech and Moderna, both of which showed around 95 per cent effectiveness.
Today’s results from the Oxford group, which is creating the vaccine with UK-based drugs firm AstraZeneca, showed the drug was better tolerated in older people but produced a similar immune response in both young and old trial participants.
The study compared the effect on people aged 56 and older with those aged 18-55. It found there were “few side effects” and that a T-cell immune response was sparked within 14 days of the first jab, both at low and standard doses.
This means the body’s immune system could find and attack cells infected with Covid.

A subsequent booster jab kick-started an antibody response within 28 days, enabling the virus to be attacked when circulating in the blood or lymphatic system.

The Oxford vaccine unlike the Pfizer/BioNTech drug does not have to be stored at around -70C prior up to a few days before being administered.

Prof Andrew Pollard, study lead from the University of Oxford, told the BBC he was “absolutely delighted with the results” showing a strong immune response “even in those over 70 years of age”.

On whether the vaccine protects people against Covid-19, he said they were “not there yet” but the data would probably be released “before Christmas”.

Prof Pollard said there was “no competition” with other vaccines, adding that multiple vaccines needed to be successful.

“We will need all of them to protect people around the globe,” he said. 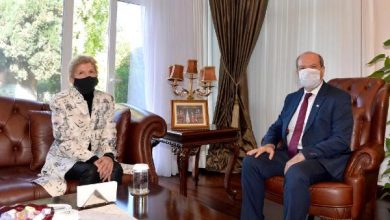 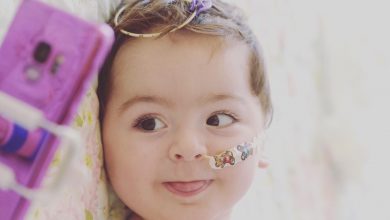 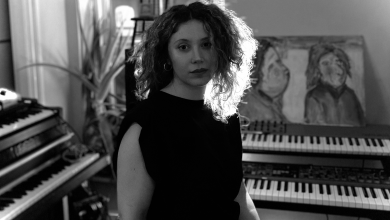 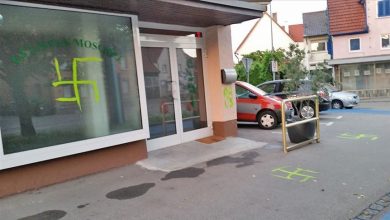