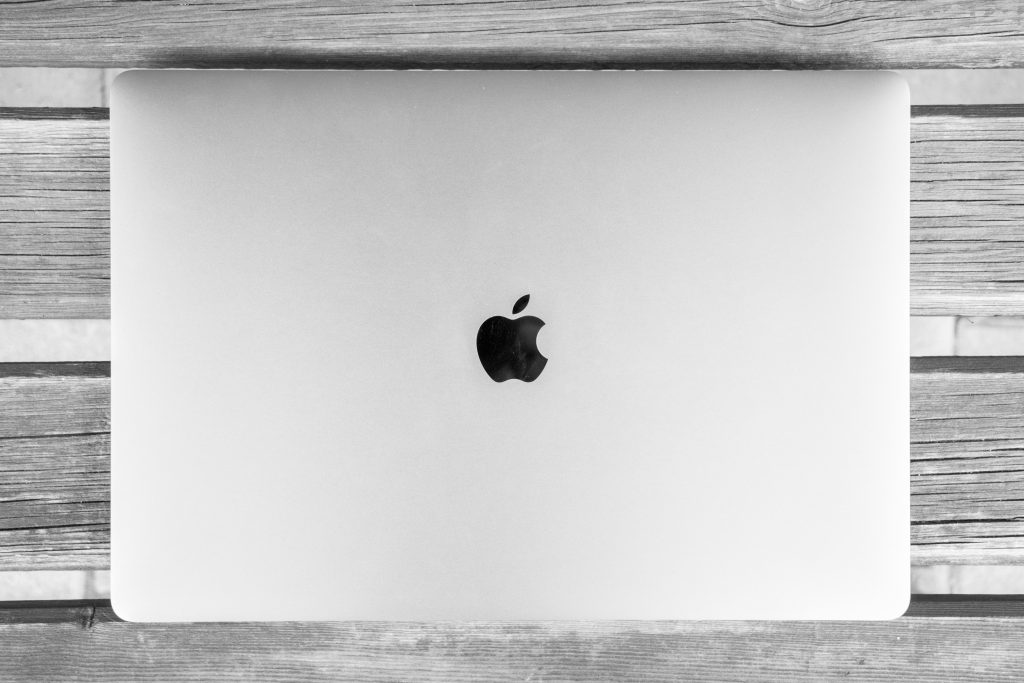 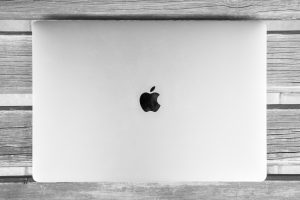 APPLE products worth £5 million have been stolen from a lorry in Northamptonshire during a brazen motorway robbery.

The lorry’s driver and a security guard were tied up during the heist which took place on the M1 just before 8pm on Tuesday, police said.

The vehicle was driven to Eldon Close in Crick, where the robbers attached its trailer onto an awaiting truck.

They then drove off leaving the lorry driver and security guard behind.

The truck was later found across the county’s border in Lutterworth, Warwickshire.

There, the offenders are believed to have transferred the load of Apple products into a third vehicle.

Northamptonshire police said they would like to speak to anyone who may have seen a number of vehicles, which may have looked out of place, on the slip road at Junction 18 on the M1, between 7.45pm and 8pm last night.

They would also like to speak to anyone who may have been offered any Apple products for sale in unusual circumstances, or who knows of anyone who is selling such items at low-cost prices.

Alp Mehmet: ‘There are far too many barriers to deportation criminals’