London, Manchester and Birmingham to get rapid Covid-19 tests 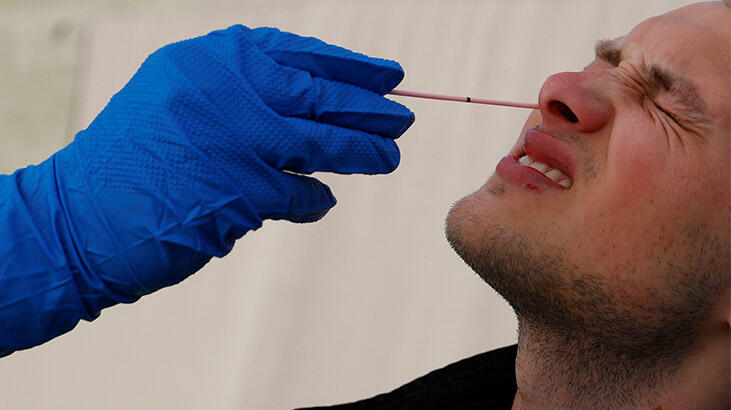 Rapid coronavirus tests of the kind trialled in Liverpool in recent days are to be rolled out in cities including London, Manchester, Birmingham, Newcastle, Nottingham and Bristol as part of an Operation Moonshot-type bid to allow parts of life to return to normal.

And following a vaccine candidate by Pfizer being hailed as a potential breakthrough, a member of the government’s scientific advisory group for emergencies (Sage) said he “wouldn’t be surprised if we hit the New Year with two or three vaccines all of which could be distributed”, adding there was a “70 to 80 per cent chance” the UK’s most vulnerable will be vaccinated by Easter, unless authorities “screw up” distribution.

Health secretary Matt Hancock said he had told the NHS to be on standby to roll out the Pfizer vaccine from the start of December – although he warned no vaccine will be deployed until the government is “confident” of its safety.

Who will be tested?

The Covid kits, which operate on a similar model to pregnancy tests, form a key part of government plans to ramp up asymptomatic testing, as health officials attempt to cast a more accurate picture of how many people are infected with the virus on a daily basis.

The London boroughs that will receive the initial tranche of rapid tests include:

More than half a million rapid tests will be sent out in total across 66 public health directors across England, in virus hotspots such as Manchester, Birmingham and parts of Yorkshire.

Each region will receive 10,000 tests as part of a new pilot aimed at testing priority groups, which would then be followed up with weekly allocations equivalent to 10 per cent of local populations.

“Sixty-six expressed an interest in the first instance, I’m now expecting a whole load more,” he added. “If you’re a director of public health and you haven’t signed up for this yet, please do let us know and we’ll get you on board.”