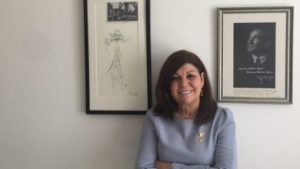 ATATURK Society UK, of which is a founding member of the Atatürk Global Thought Association (ADDP) and serves on the board of directors, announced that it will celebrate the Republic Day on the digital platform this year.

Jale Özer, Chair of the Atatürk Society UK, spoke to Londra Gazete and made the following statement:

“Founded by the rebirth of the Turkish nation we live with great enthusiasm and pride celebration in honour of the 97 years of the Republic of Turkey.

Burnt, ravaged, impoverished, from an empire to modern, contemporary civilization level based on logic and science, arising entirely from the country’s conditions, secular and democratic Republic of Turkey, everyone has united under the same roof. Whether they try to ban national holidays, remove Atatürk’s statues and paintings, or erase his name from stadiums, we have seen that the Turkish Nation will protect its Father and the achievements of the Republic.”

Turkish Youth is learning about Atatürk again. Because Atatürk means enlightenment, modernity, reason, human rights, right, law and justice. The Turkish Nation does not ask permission from anyone to celebrate its National Holidays.”

The main speakers on the panel will be the ADD Chaır Hüseyin Emre Altınışık, artist, writer, political activist Bedri Baykam, journalist and writer Ümit Zileli. There will also be performances by ADDP member associations and other artists. 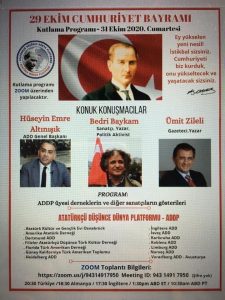 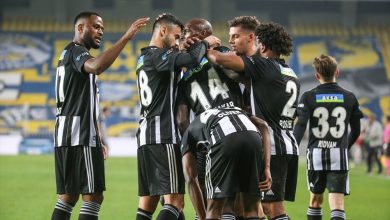 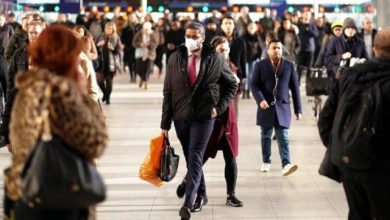 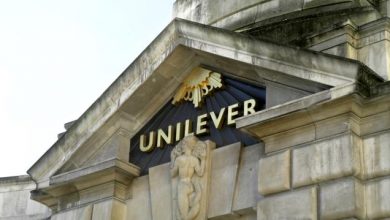 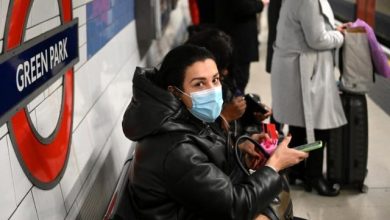