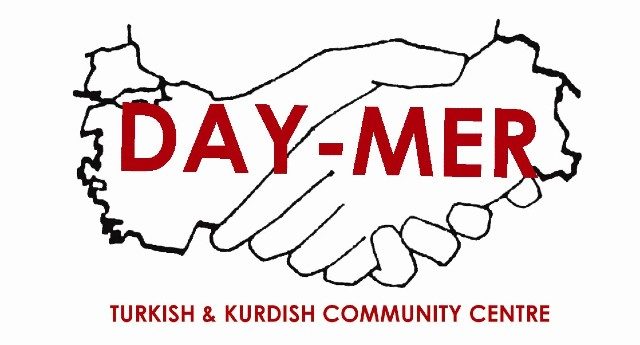 During the coronavirus pandemic, Manchester United footballer Marcus Rashford’s became a star not only for his sporting skill but for his dedication in calling for an end in food poverty.

With 1.4 million disadvantaged children in England alone he was able to get the government to change its stand on food vouchers over the summer holidays; however, as children have returned to school and face the school half terms a call to extend the support was voted against in Parliament.

The Turkish and Kurdish Community Solidarity Center (Day-Mer) expressed support for the campaign and said, “We condemn the government that distributed sacks of money to the capital during the epidemic period, condemning children to starvation.”

Day-Mer, who participated in the protest held in front of the Number 10 on Saturday, October 24, made the following statement:

“The Conservative Party rejected the “End child food poverty – no child should be going hungry ” campaign run by the union and politicians together with Manchester United’s young player Marcus Rashford. The parliamentarians, who discussed the Labour Party’s motion on October 21, voted at the end of the day and approved 1.4 million children to go to bed hungry. With the votes of 322 deputies from the ruling Conservative Party, the request to provide food to children on holidays was not accepted…

The conservatives, who refused to provide free meal support that only covers the school holidays, have once again demonstrated that the support packages they have made so far are necessity outcomes and are representatives of the capital…

As Day-Mer, we condemn the government’s starvation of children by distributing sacks of money to the capital during the epidemic period, and we call on all our people, especially our members, to participate in this campaign. Let’s support the campaign carried out by campaign groups, unions and school administrations to prevent children from going hungry…”