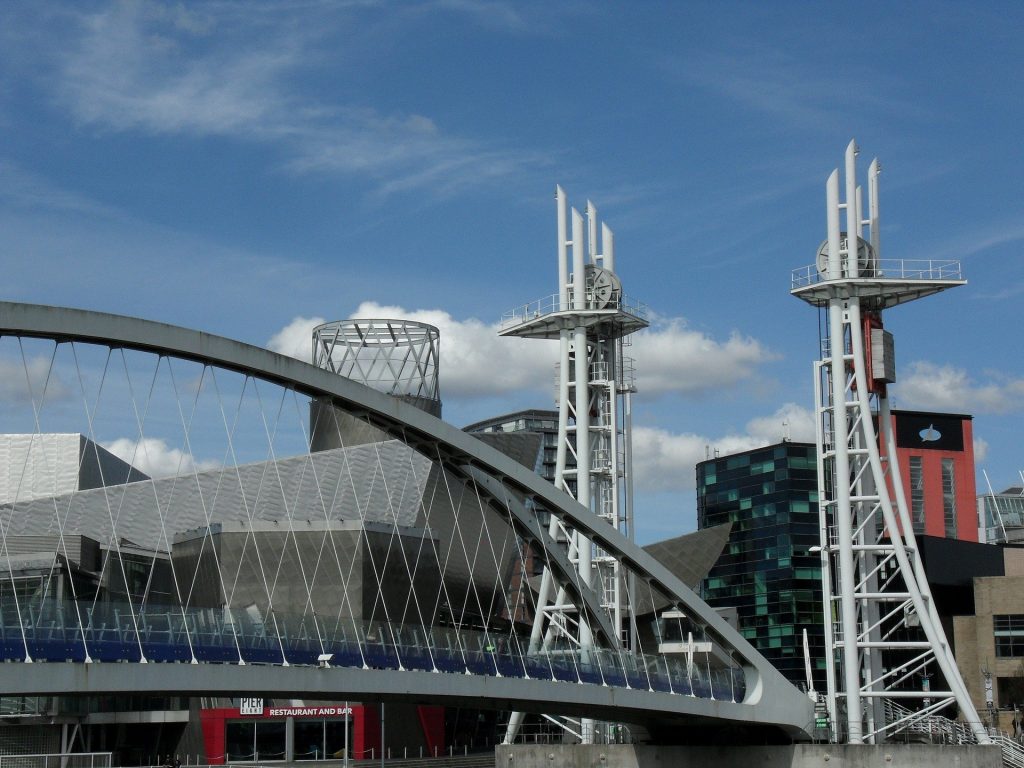 The prime minister announced the move to tougherCOVID-19 measures – the top alert level, called “very high” – after talks with local leaders ended without a deal.

The imposition of extra restrictions comes amid a bitter political row with politicians in the area over extra support to accompany the move into Tier 3.

Greater Manchester mayor Andy Burnham accused the government of “walking away” from the discussions during an impassioned news conference earlier.

He said local leaders were not offered enough support to protect people through the “punishing” ahead.

Addressing a Downing Street briefing, Mr Johnson said a “comprehensive package of support” was in place for areas put into Tier 3 restrictions, including the government’s Job Support Scheme and access to Universal Credit.

The PM said Greater Manchester would get £22m to implement and enforce the new measures.

Mr Johnson added that in addition to this support, a “generous and extensive offer to support Manchester’s businesses” was put on the table.

“This offer was proportionate to the support we have given Merseyside and Lancashire [the other areas in Tier 3], but the mayor didn’t accept this unfortunately,” the PM said.