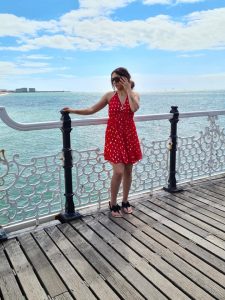 24-YEAR-OLD a mother of two Fatma Kaşıkcı died in a traffic accident in North Cyprus.

Fatma Kaşıkcı, who lives in London, was driving an NS 140 plate vehicle last night (18 October) on the Nicosia – Famagusta Highway.

At around 9 pm while she was driving towards Famagusta her vehicle hit the concrete electrical transformer. Tragically as a result of the accident, Fatma has pronounced died at the scene.

A passenger in the vehicle injured as a result of the accident was taken to Nicosia Dr Burhan Nalbantoğlu State Hospital for treatment.

Fatma’s mother Ayşe Çınar shared her agony and questions over the accident, sharing on social media her daughter was in quarantine she said “My daughter has not driven a vehicle until now. She has no license. How was a person in quarantine allowed to leave the premise, who allowed this. The man next to my daughter said I am drunk and you drive the vehicle until Famagusta. He also did not have a license. Why is a vehicle given to a person without a license? Who owns this car? ”

It is stated that Kaşıkçı, young Turkish Cypriot women lived in London and was quarantined in a hotel on October 16, after arriving in North Cyprus.

According to the report of the local press in North Cyprus, it was alleged that Fatma Kaşıkçı, travelled from London to Northern Cyprus and spent 7 days in the quarantine at River Side Hotel, left the quarantine hotel before the expiry date. Kaşıkçı’s death has raised serious negligence questions, prompting a police investigation, it was noted that the detailed investigation of the police continued. 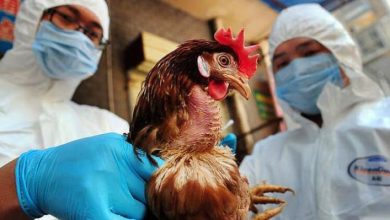 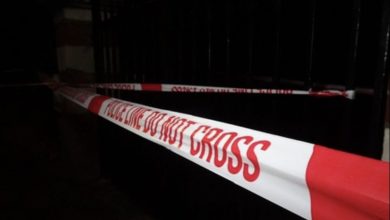 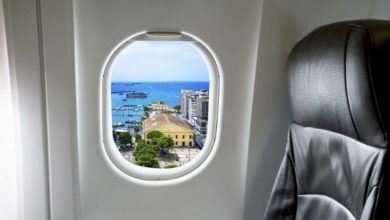