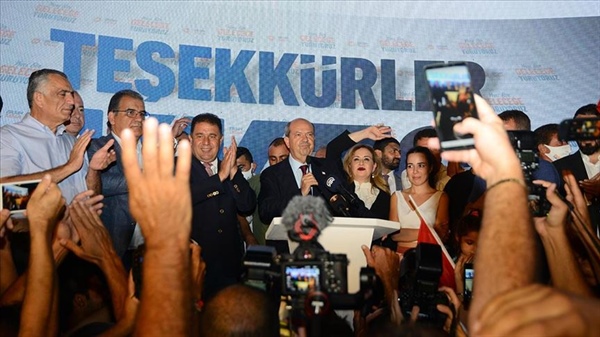 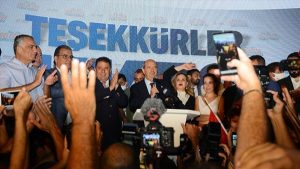 Ersin Tatar has been elected as the 5th president of the Turkish Republic of Northern Cyprus.

During the first round Tatar secured 33% of the with Akıncı following close behind with 29.27% with the remaning 10 candidates failing to secure a lead.

Following the offical annocument Akıncı congratulated Tatar and also anncounced that “These results mark the end of my 45-year political career,”

Add “I wish good luck to our people.”

At his celebration rally Tatar thanked voters and also shared a message in English saying “We deserve our sovereignty – we are the voice of Turkish Cypriots,”

“We are fighting to exist within the Turkish Republic of Northern Cyprus, therefore our neighbours in the south and the world community should respect our fight for freedom… because we deserve it.” he said.