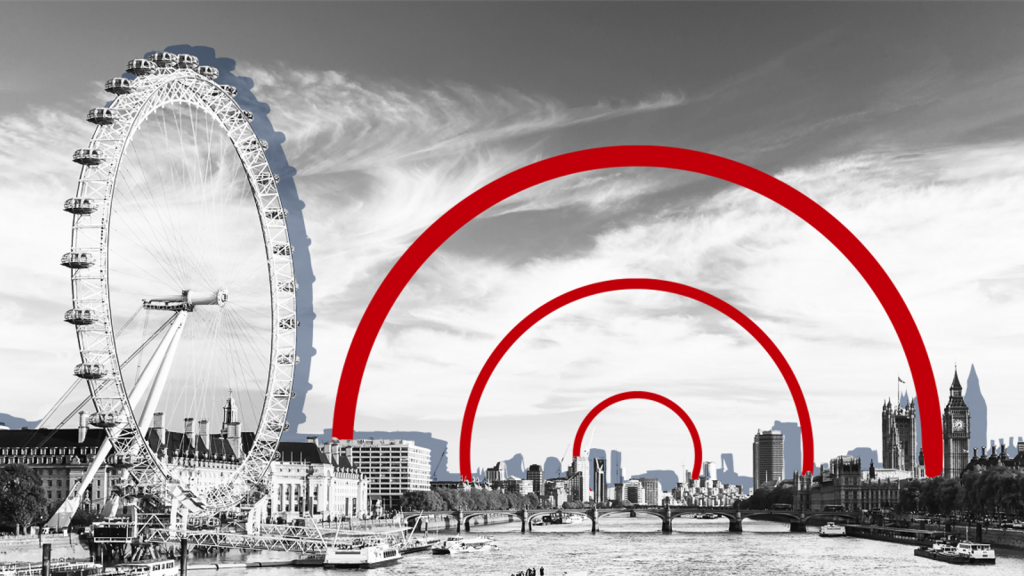 As Londra Gazete, we interviewed members of the community in relation to coronavirus process and the measures taken by the authorities. In our interview, we received interesting comments and responses whereby, the decisions taken by the UK government were criticized. 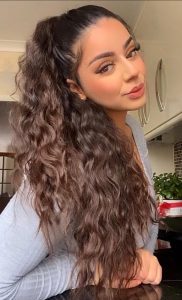 Covid-19 has definitely been something so unprecedented. We could not have seen anything like this coming. We have all had to adapt very quickly to this new norm and it’s safe to say, that life will never be the same after . We can’t enter any store without wearing a mask. This is the new normal for us, to go out and see everyone with a mask. Having all social places with a limit and capacity on the number of people they can hold, has been damaging to many business, we have seen many people who have not coped well because of this and as a result, have had to close down for good. We would like to hope that these new regulations would have a positive impact in the spreading of the virus, however this has just come into effect right after the government had announced the “Eat out to Help out” scheme. This it had seen a dramatic increase in the number of people going out, to see our local restaurants flooded and overcrowded with people, with never ending ques. It’s safe to say that the new regulations have definitely contradicted what the government states its trying to do.  I feel that from the very beginning, when the virus had first come to light , our government have not implemented any clear guidelines as we still see many confused with what to do and how to go about their normal lives. Going forward, I hope we can all stick together as much as possible and help each-other out as our Turkish community have done and continue do many great things for those have been severely affected by the outbreak. 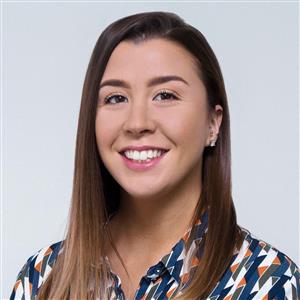 The decisions taken by the UK government are very poor and they are aim is to save the economy than saving the people. They have not taken specialist advice from the chief practitioners therefore, I feel let down by the Tory government. 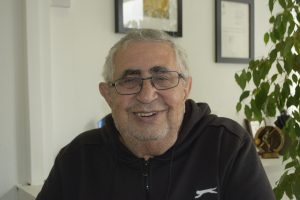 As far as I have observed, it is nice that pubs and restaurants are closed because it prevents the spread of the coronavirus to some extent. However, it seemed a little unreasonable that they can only be open until 10pm. Does this virus come to people after 10pm? 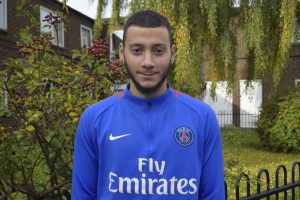 The new measures taken by the UK government do not make much sense, especially after the 10pm curfew, the fact that bars and restaurants have to close. The government sometimes does not know what it is doing and has a self-contradiction.