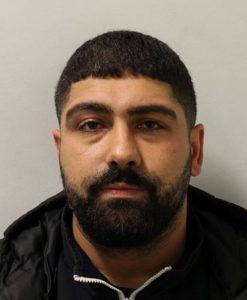 A man has been jailed for 12 years for firearms and drugs offences, following a Trident investigation launched after a call about dogs abandoned in a property.

Coskun Coskun, 33  was sentenced to a total of 12 years at Wood Green Crown Court on Wednesday, 7 October after admitting to the following offences:

Police were called to an address in St Paul’s Rise, Southgate N13 on 10 August 2019 to a report of dangerous dogs in a flat.

Officers attended and as well as finding two dogs, they found a Glock pistol in a bag under the bed, along with a balaclava and gloves, and drugs.

Police locate him and on 4 October 2019, officers spotted Coskun in Plowmans Close, Edmonton and arrested him.

Police also located a BMW nearby after finding car keys on Coskun, when they arrived, they saw that the car was being loaded onto a pick-up truck to be taken away and they stopped it.

The officers searched the car, and from the boot they recovered a sawn-off shotgun with a number of cartridges, a loaded Sig Saur pistol and two machetes.

He was charged and first appeared at Highbury Corner Magistrates’ Court on 7 October 2019. 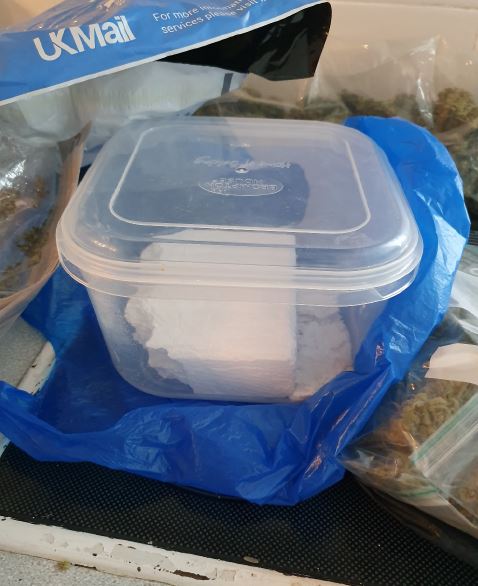 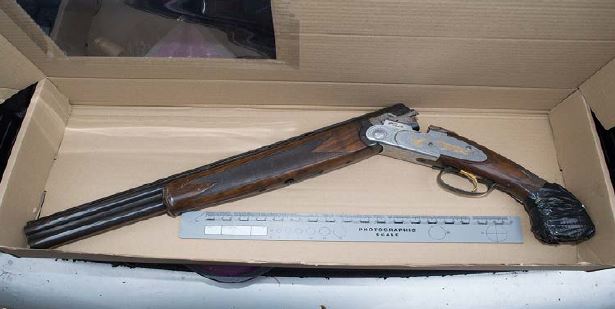 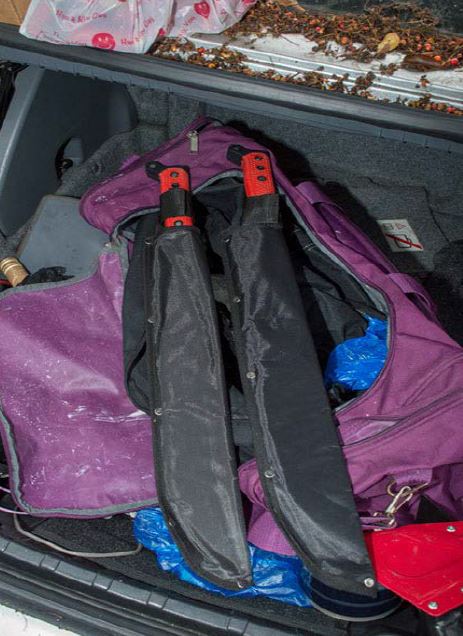 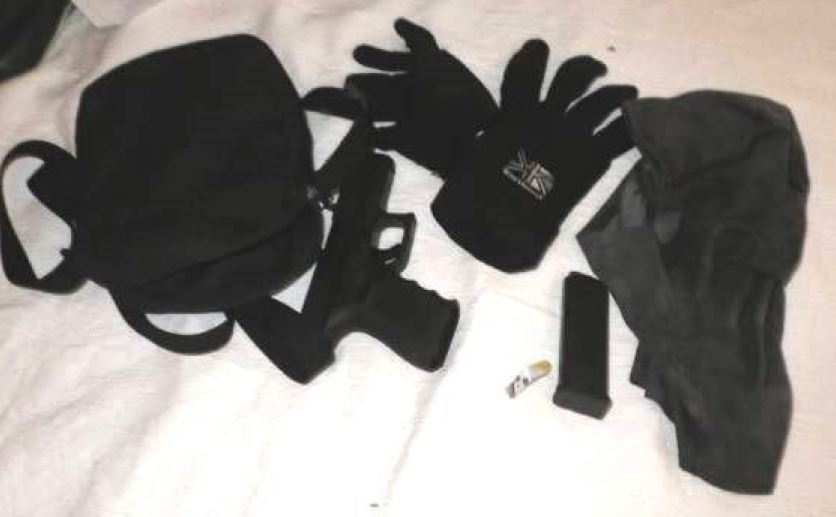 DC Adam Pursey, from Specialist Crime North, said: “A call to police about dogs at a property resulted in the discovery and seizure of three guns, other weapons and a large amount of drugs. It was the instincts and quick actions of the officers after the arrest that led them to Coskun’s vehicle, which would have been gone if they arrived half an hour later.

“These firearms were live, capable of inflicting serious harm, and would have undoubtedly been used by Coskun or someone else to commit crime.

“The sentence handed down reflects the seriousness with which gun crime is dealt with in the criminal justice system. Police will continue to take weapons and people involved in firearms, drugs and violence off the streets, to make London a safer place.”