ONS: Coronavirus killed three times as many people as flu and pneumonia combined 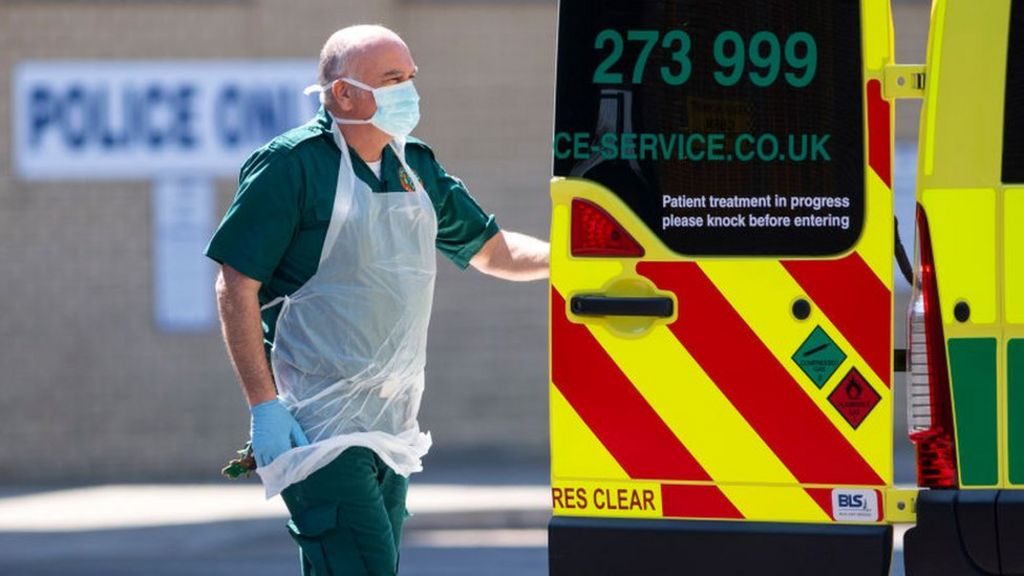 Coronavirus has caused three times more deaths than pneumonia and flu combined in the first eight months of this year, new figures show.

There were 48,168 deaths due to Covid-19, 13,619 due to pneumonia and 394 deaths due to influenza in England and Wales between January and August, according to the Office for National Statistics (ONS).

“Since 1959, which is when ONS monthly death records began, the number of deaths due to influenza and pneumonia in the first eight months of every year have been lower than the number of COVID-19 deaths seen, so far, in 2020,” said Sarah Caul, head of mortality analysis at the ONS.

The mortality rate for COVID-19 is also “significantly higher” than flu and pneumonia rates for both this year and the five-year average.

The data focuses on cases where people died due to these conditions, rather than deaths where the conditions were either the underlying cause or mentioned as a contributing factor.

If all deaths where COVID-19 was an underlying cause or contributing factor are included, some 52,327 deaths have involved the virus.

Although flu and pneumonia were mentioned on more death certificates, COVID-19 was the underlying cause of death in more cases.

Deaths caused by flu and pneumonia have been below the five-year average for every month between January and August this year.

As in most years, the highest number of deaths from these causes were in January.

However, that month also saw the largest difference from the five-year average of any month, with 1,151 fewer deaths than average.

The new figures come as Boris Johnson is expected to impose new restrictions many expecting him to introduce more reactions in the North of England.

Mayor calls for funds to provide accommodation for homeless