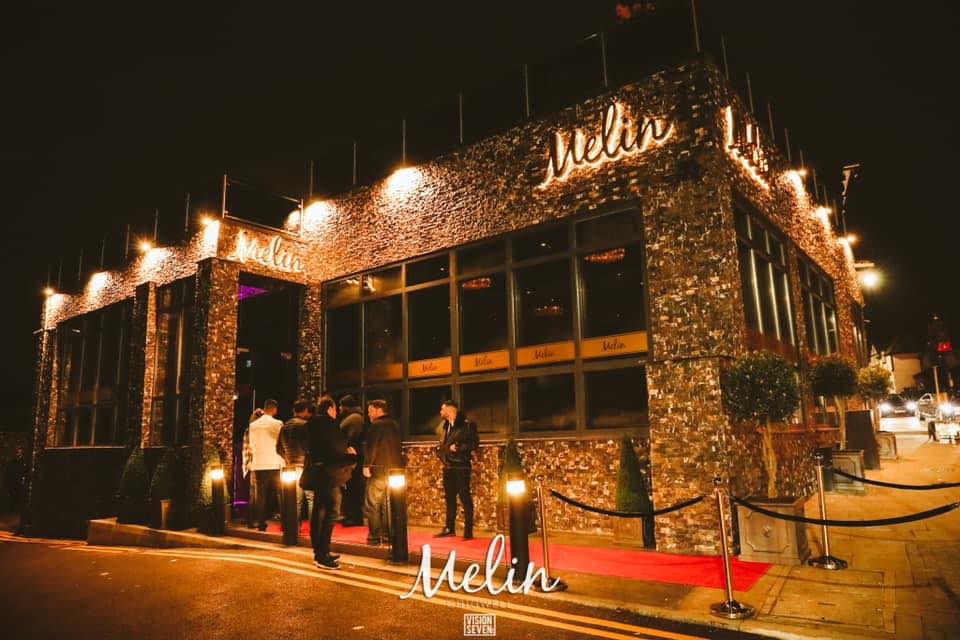 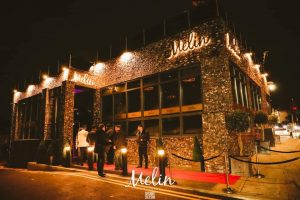 THE owner of a celebrity hotspot restaurant sent his staff an ominous voice message warning he would ‘take them to the basement’ if they were caught taking tips.

Ali Melin who owns Melin in Chigwell, Essex, told workers “you take money from me, I’ll take something from you” in the menacing message that warns staff he has more than 50 CCTV cameras watching the restaurant.

Melin warns workers they should not take any tips for themselves in a voice note that has been shared online, raises eyebrows by many, Melin can be heard saying  “I would just like to say and clarify with people that don’t know that any tips in the building belong to the restaurant.

“Any money that is given to you by a customer belongs to the restaurant.

“You are not paid any tips whatsoever. Nobody has the right to put tips in their pocket whatsoever. I have over 50 CCTV cameras in the building that are visual and voice activated.

“I can hear everything and I can see everything. If I see again, yes again, that someone has put money in their pocket from a customer I will either 1.) report it to the police or 2.) take them into the basement.

“Simple as that. You take money from me, I’ll take something from you.”

Melin told The Sun Online he had sent the voice message after two of his workers were caught stealing around £20 each in tips from his restaurant.

He declined to apologise for what he said in the memo, adding that over £400 worth of tips had been wrongly pocketed in the last two and a half weeks.

He said: “They were stealing their colleague’s tips – not my money. That’s why I got irate. It’s really unfair, it’s not right…

“The general manger and the deputy manager opens the tips box monthly, divvies it all up and gives it out to the staff as a form of wage.”

When asked what he meant by “the basement,” Mr Melin explained: “We at Melin refer to the basement as the office area – the manager has an office down there.

“I’ve not told anybody I’m going to chop their fingers off or anything like that! You can go to the police or you can go down for a disciplinary – maybe I should have called it a disciplinary.”

Mr Melin said the restaurant’s tips policy is explained to all employees in their contract.