Özel Sarı: “I grew up in football fields with social values”

ÖZEL Sarı, a young entrepreneur living in the UK and originally a Turkish Cypriot, shared her achievements, work and experiences with Londra Gazete.

For many years, Sarı has been contributing to the struggle of assimilation and young Turkish Cypriots embracing their identity. Also known to be the general secretary of Mehmetçik Sports Club and a pastry chef of her brand, Sarı has accomplished many achievements at such a young age.

Sarı was born and raised in London, 1995. She studied business management at South Bank University in 2014 and started working in her parents business. Later, she took additional courses on law to develop herself in the claim sector to expand their family business. 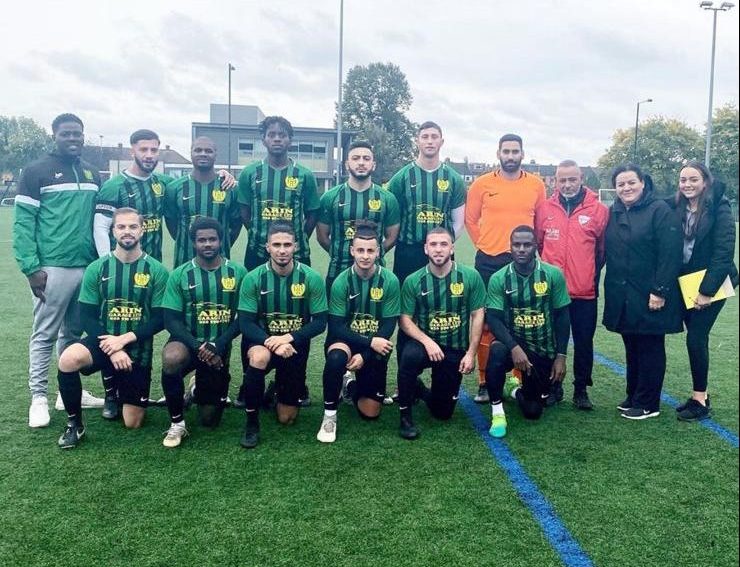 Growing up in the Turkish – speaking community, Sarı made the following statement: “I’ve been part of the Turkish Community Football Federation since I was 5 years old. My father left his role as the chair for Mehmetçik FC in 2008, but my mother and I took over this post 8 years later. For the last four years, my mother has been the chair of the club and I have been the general secretary. We were in the second league when we took over the club, but then we were promoted to the first league and lost the championship final in 2018. Without Mehmetçik team, we managed to achieve many successes in a short time by enduring various difficulties. For the first time in TTFF’s history, a mother and daughter are running a football club together. We have succeeded in strengthening our club by overcoming prejudices and working together.”

Successful and young entrepreneur Sarı stated that she developed herself in the field of pastry besides business and football. She has been making delicious cakes with amazing toppings for many famous names such as Josh Denzel, Olivia Buck, Alex Bowen, Nathan Massey, Cara de La Hoyde & Jesy. Having managed to become a tasting stop by appealing to a wide audience in the last two years, Sarı shared various fabulous cakes on her Instagram account – ‘bespokebyozel’.

Expressing that making cake has become a passion for her, Sarı said that her main goal is to become a significant brand in this field. 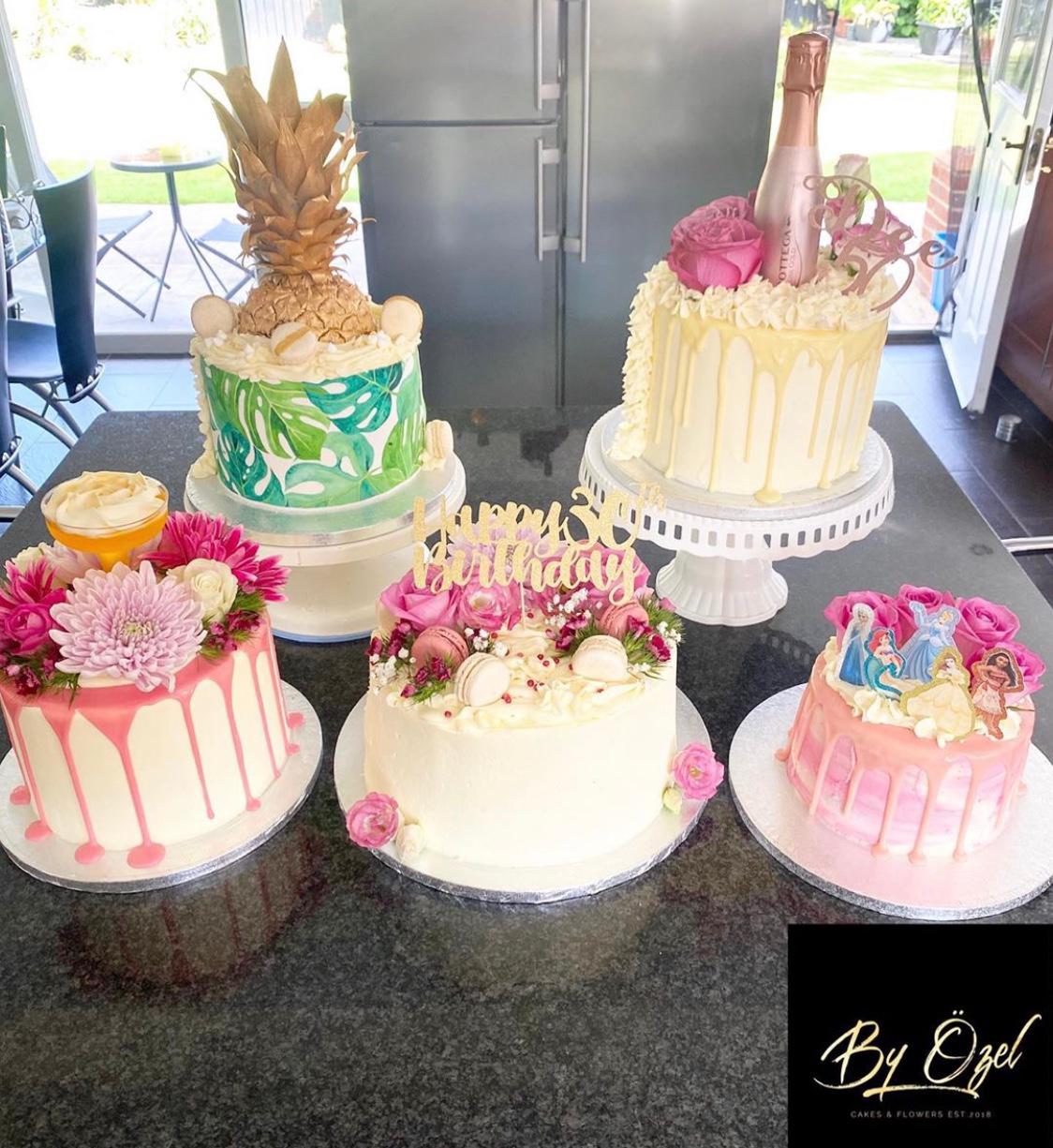 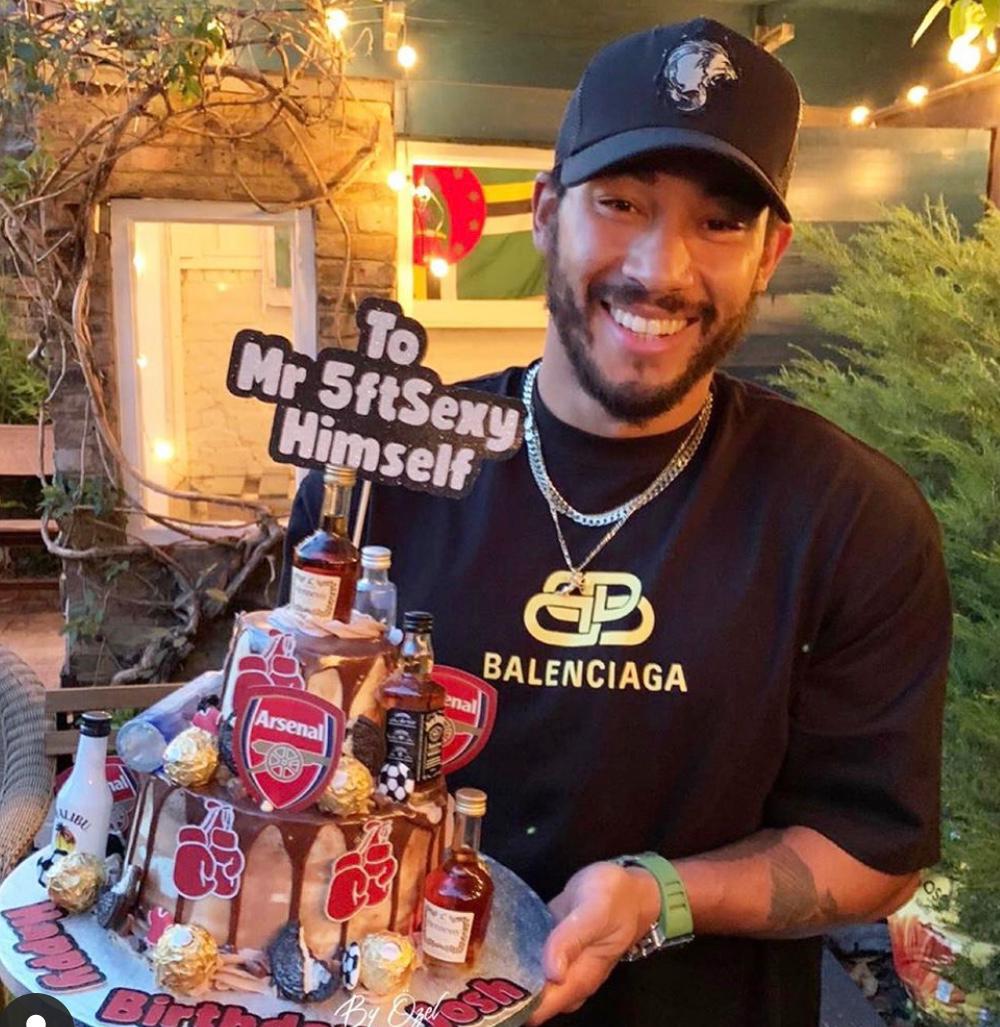