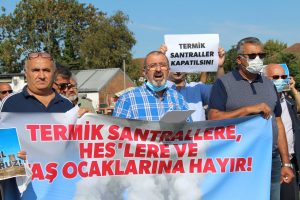 Members of the platform made a press release in the British Alevi Federation on Sunday 13 September, saying: “As Afşin and Elbistan people living in Britain, we protect our country, which we have been insensitive to until today. We say that the people of Afşin and Elbistan have the right to live in the land they we were born in. There are 8 units in Afşin-Elbistan A thermal power plant established in 1984 and Afşin-Elbistan B thermal power plant opened in 2005. A unit is operated in a primitive way without gas and ash filters. Although the B units have ash retention filters, they are disabled on the pretext that it is expensive to clean. Gas filters of these units are not fitted at all.” 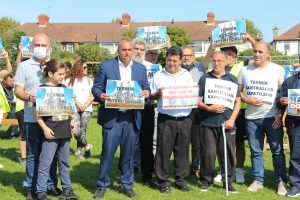 In January 2020 the power plant was closed as it did not meet the flue gas emission limits which came into force that month, the platform said: “The public have breathed oxygen for the first time in 36 years. White snow fell on Çoğulhan plain for the first time. Although it was said that it would not be opened without the filters installed, a thermal power plant started to work again after 6 months… The public’s health has been disregarded, and we condemn those who sign this responsibility. A significant portion of the people living in Afşin Elbistan are struggling with respiratory tract or cancer diseases.”

The concern of the health of the thousands of people leaving around the power plant and plans for is expansion as well a more power plants they said: “… They don’t see the smoke coming out of the chimneys. As if the gas and ash from these 8 units were not enough to destroy human health, environment, nature, they are now trying to build 3 new thermal power plants…”

They also raised concerns over the environment damages of that the power plant and other actives such as mining have had on the region and will continue to do. 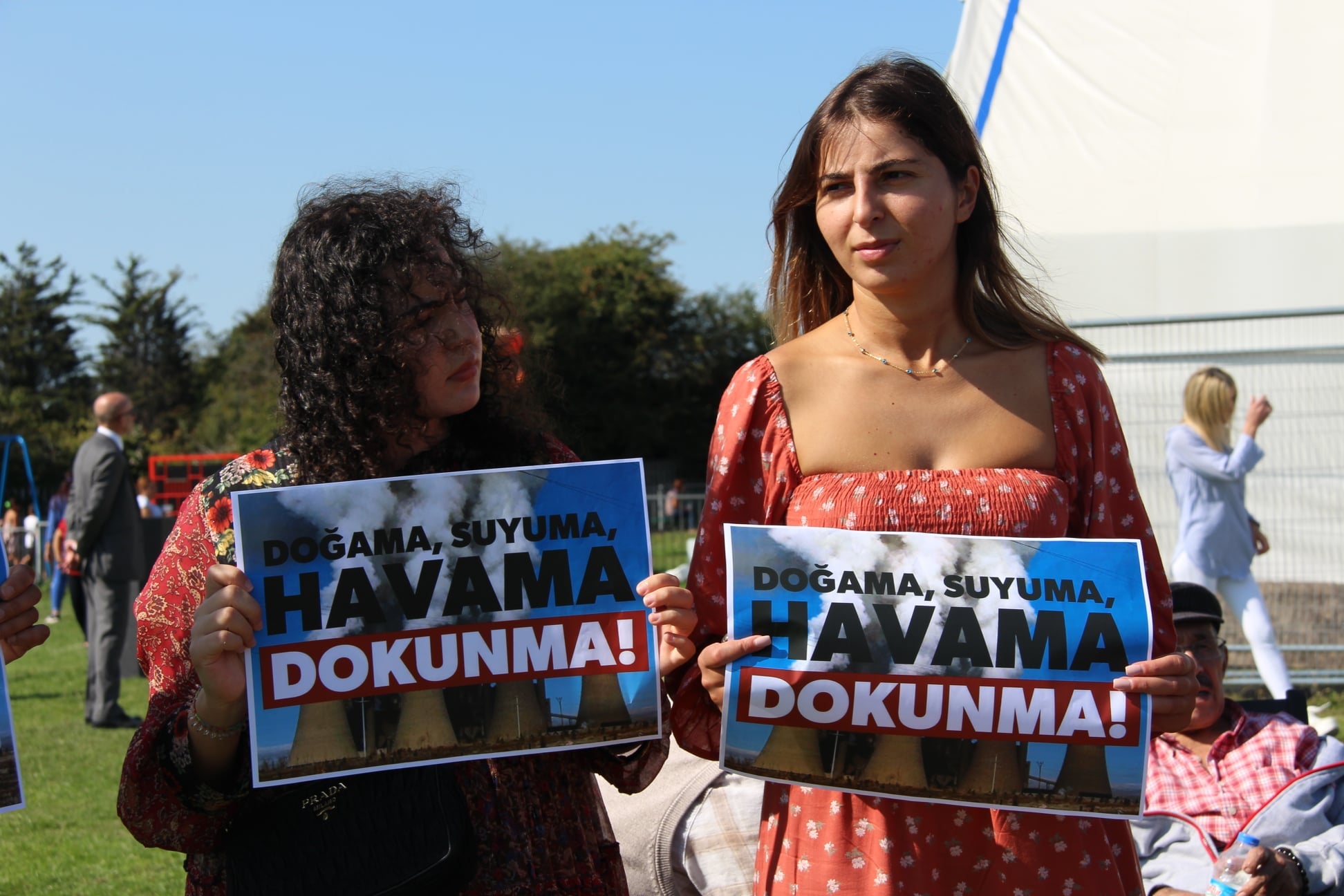 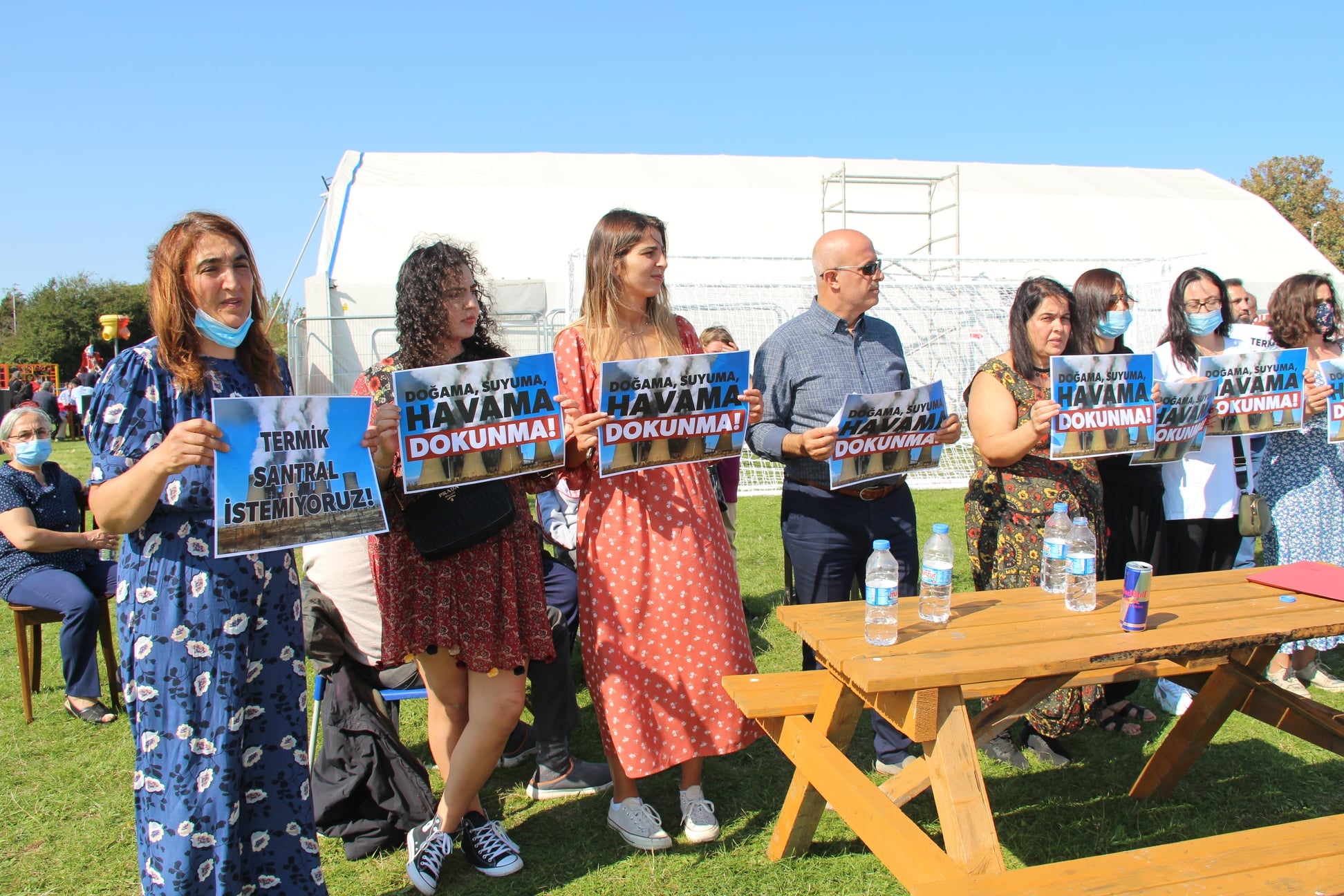