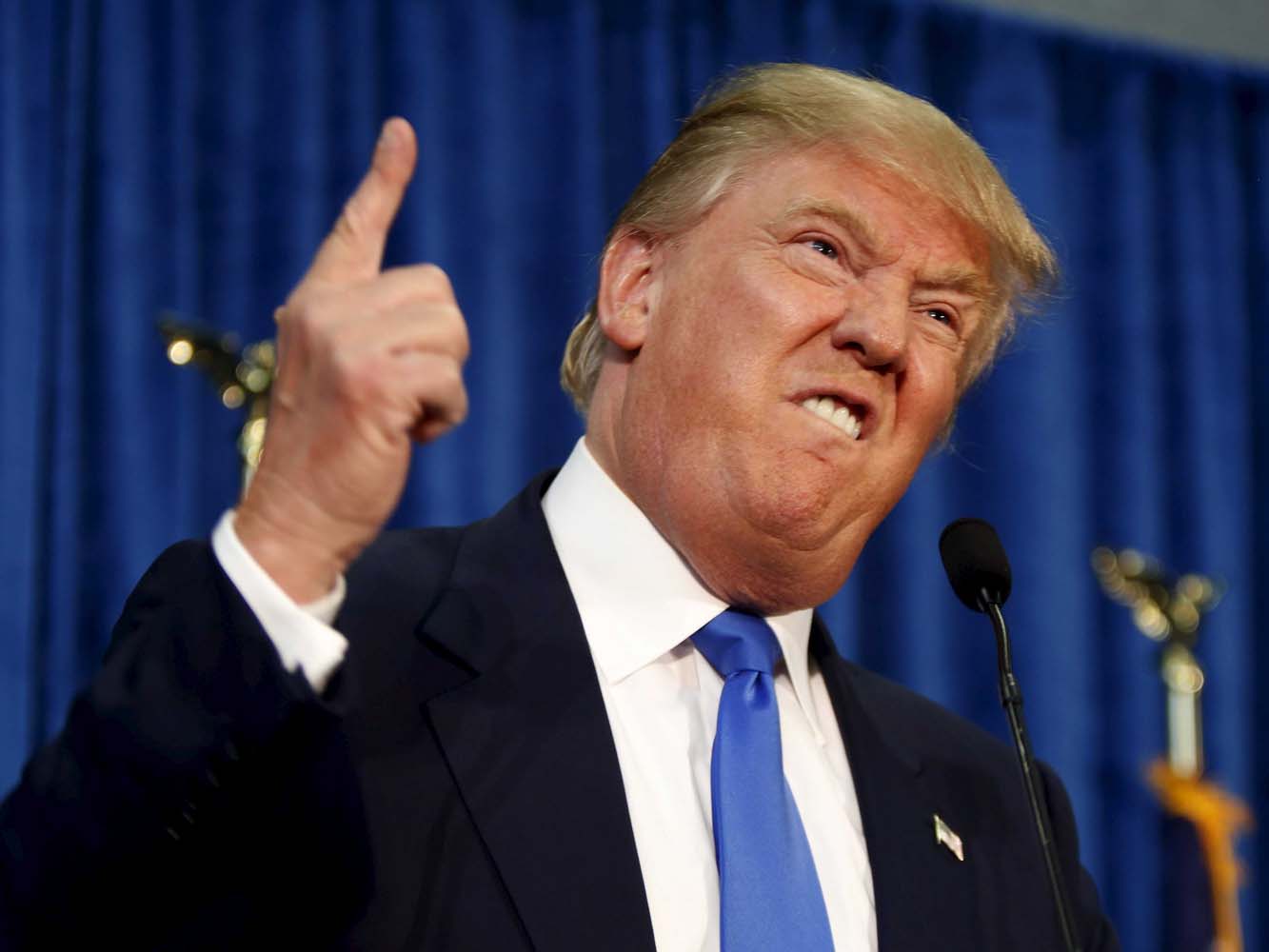 Donald Trump has been nominated for the 2021 Nobel Peace Prize. The nomination came from right-wing Norwegian politician Christian Tybring-Gjedde and relates to the ‘historic peace agreement’ between Israel and the United Arab Emirates.

‘Thank you!’ the US president tweeted after the news became public. He also retweeted a rightwing commentator who said: ‘Can you imagine the riots and temper tantrums from the leftist mob when President Trump is re-elected and he wins the Nobel Peace Prize in the same year.. This is going to be glorious :)’ Israel and the United Arab Emirates agreed last month to a deal normalising relations and are scheduled to sign it at a White House ceremony on September 15.