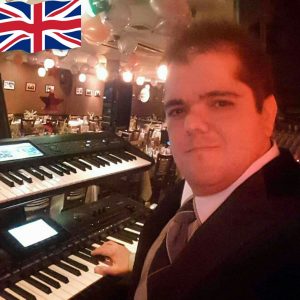 MURAT Sadi, a young musician who is well known and loved by the Turkish-speaking community living in England has passed away.

39-year-old Sadi had been treated at the Royal Free Hospital for some time. According to the information obtained, Sadi, who was hospitalized with a complaint of kidney disease, was revealed to be cancer as a result of the examinations.

It is believed that Murat Sadi died as a result of a heart attack. 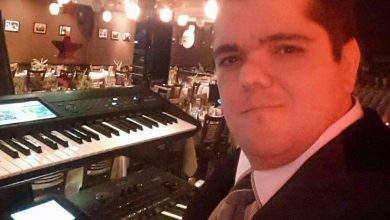 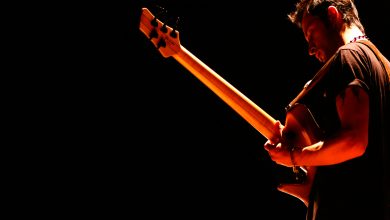