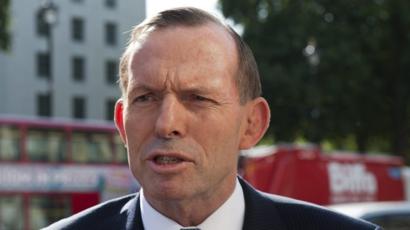 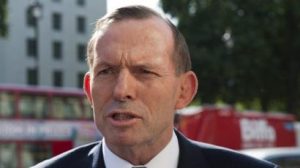 Former Australian prime minister Tony Abbott has been handed a top job advising the UK government on trade – despite a string of allegedly homophobic and sexist comments.

Senior LGBT supporters including Sir Ian McKellen and Stonewall, as well as the Labour Party’s equalities spokesperson, had urged Boris Johnson to block the appointment.

Campaigners say he described himself as being “threatened by homosexuality” and “vigorously” campaigned against legalising same-sex marriage in Australia.

Other reported comments include calling abortion “the easy way out” and saying men are “more adapted to exercise authority”.

The prime minister said on Friday “I obviously don’t agree with those sentiments at all” when asked about Mr Abbott’s history.

A statement from the Department for International Trade did not directly address the controversy, but said: “The new advisers to the Board are announced at an important time for UK trade policy and as negotiations with the US, Japan, Australia and New Zealand enter their crucial latter stages – although advisers to the Board will have no direct role in striking trade deals…”

In an interview with Kay Burley on Thursday, Health Secretary Matt Hancock did not to condemn Mr Abbott’s alleged homophobia and sexism, saying that “he’s also an expert in trade”.