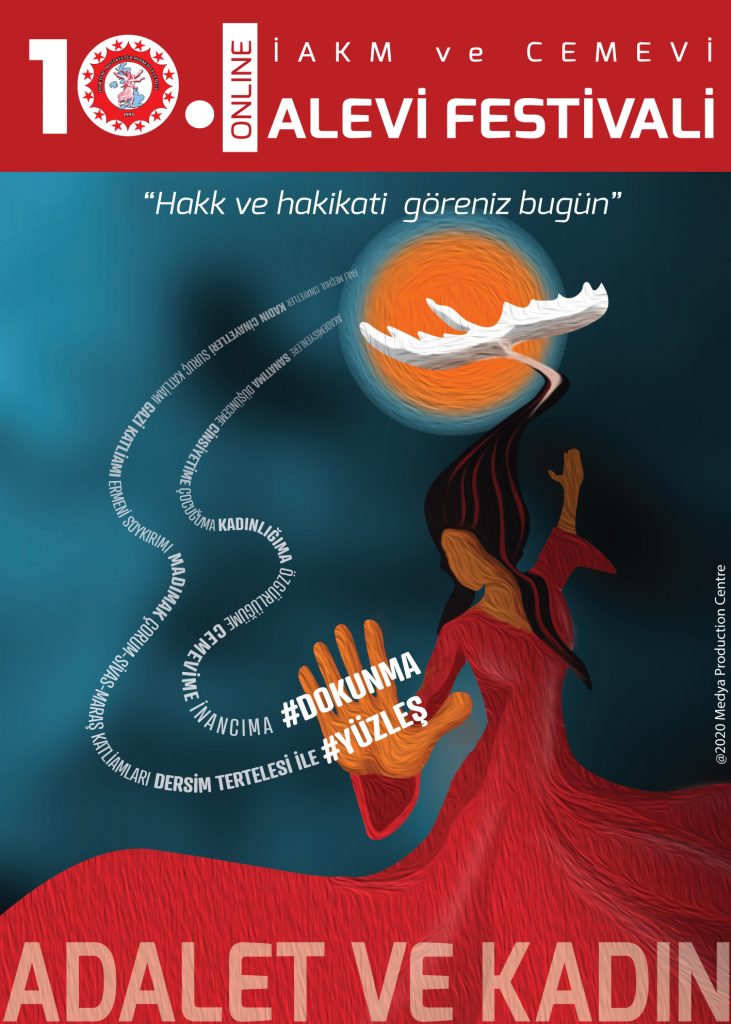 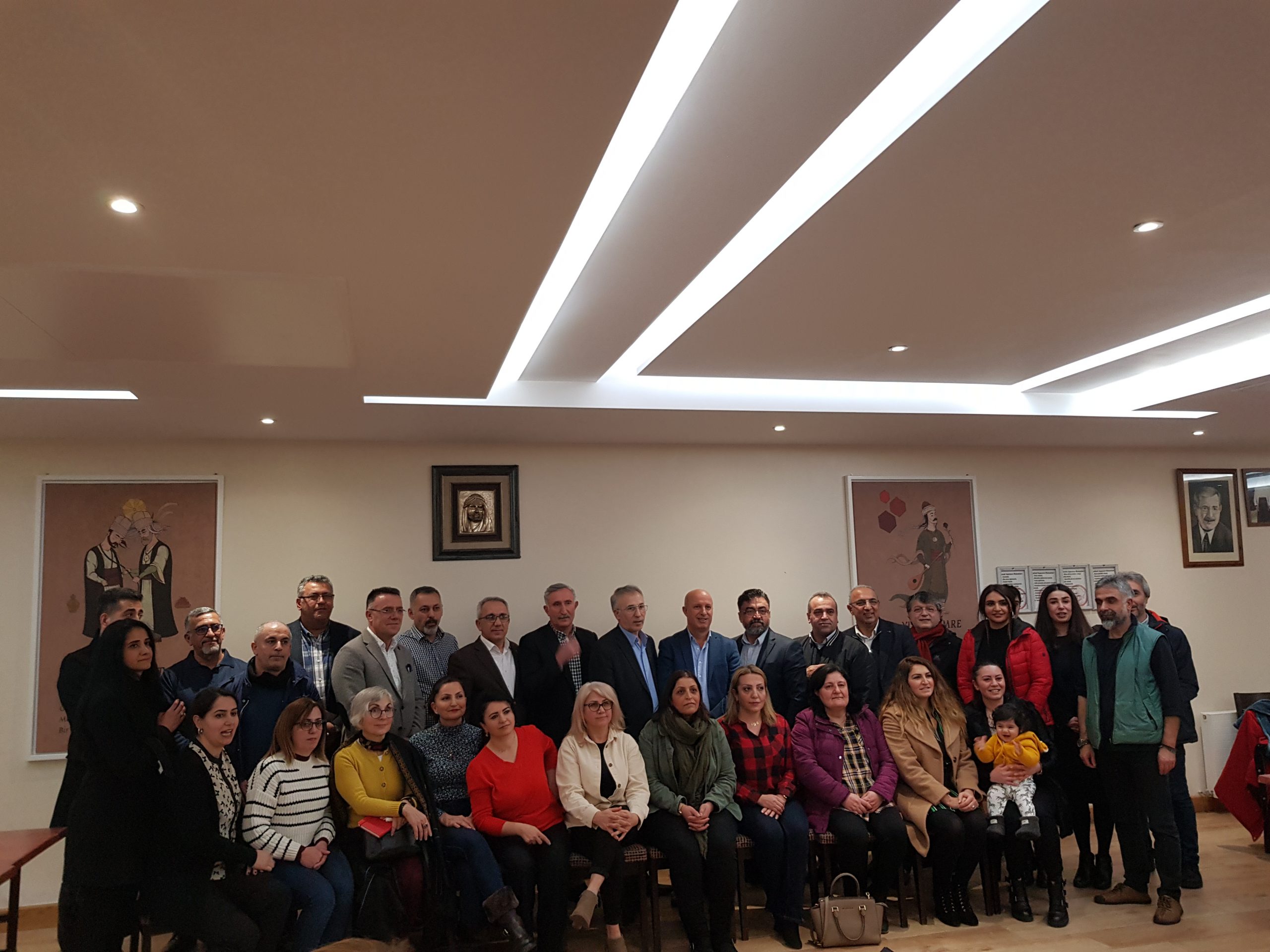 England Alevi Cultural Centre and Cemevi announced that will hold the culture and arts festival  over the internet this year.

In the written statement signed by the Chairman Akdogan, the following statement was made:

England Alevi Cultural Centre and Cemevi (İAKM), which has presented the world’s first Alevi Festival to all people all over the world  in the middle of London for the last 9 years, is holding the 10th  Alevi Festival online this year due to the Covid – 19 pandemic.

İAKM, is a community centre that represent to providing service the Alevi belief, culture and philosophy. Alevis are not only look at the world through the eyes of theological point of view, due to social responsibility, İAKM have chosen the main theme of this year’s festival as “Justice and Woman” As the number of Vilolence Against Womans day by day millions of womans have carried to the street for the search their right.

We live in a time when thousands of women have been murdered every day in the world and cannot even sustain their daily lives due to gender pressure. Alevism is always against all kind of violence and defends the free woman identity. We live in a world where womans harrased on the streets, on public transports and at work etc… Alevism wants to contribute to the solution of this problem and that is the most important responsibility for Alevism.

On the other hand, the justice problem is the most important problem in our age. Viloence against womans, femicide are the justice problem too at the same time. Unfortunately, every day we see the fact that the justice system works in favor of the strong, not the right and equality in our country and all over the world. Alevis are still seeking justice in the Sivas, Gazi, Maraş, Çorum Massacres and dozens of others still await to see this justice being achieved. The reason that violence against women, massacres and oppression against Alevis have gone unpunished is that the justice system is not operated or even destroyed.

In previous festivals, together with everyone who regard the world with the eyes of love, peace, equality and brotherhood, united their hearts with the traditional Alevi Festival, where they mingled with joy, singing songs. The festival, which will be published online this year, will host many valuable artists, academics, journalists, writers and politicians and contribute to the world of Alevis of thought and action in line with the universal values ​​of the world.” 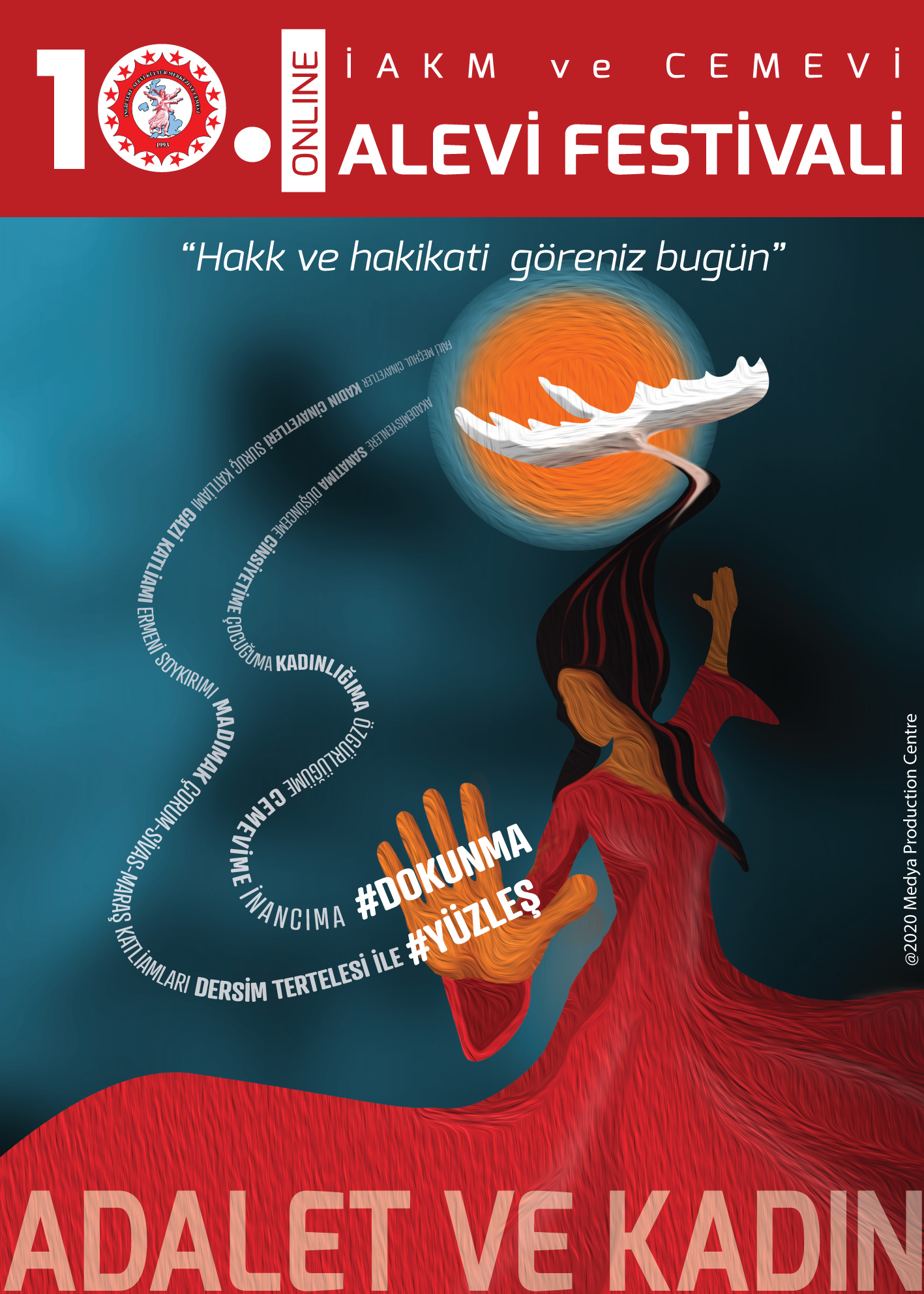