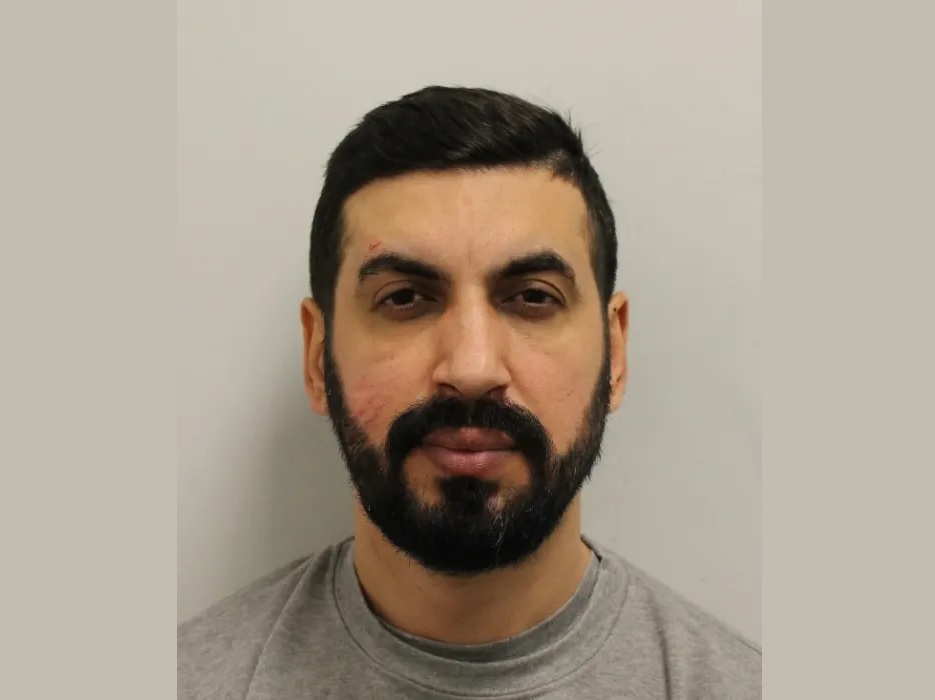 A man has been jailed after he attacked his ex-partner and her male friend in a jealous rage.

Umit Hayta, 39, of Second Avenue, Dagenham, was sentenced to 18 years’ imprisonment, with an extended licence of three years, at the Old Bailey on Wednesday, 26 August.

He pleaded guilty at the same court on Friday, 12 June to two counts of grievous bodily harm with intent.

The court heard that Hayta and his wife were together for 15 years until she filed for divorce in October 2019.

On the evening of Friday, 21 February Hayta’s ex-partner invited a man to her home address in Homerton. They had known each other about two months and exchanged numbers that afternoon.

He had only been at her address for about 15 minutes when they heard loud banging on the door – the female victim had a very strong feeling that is was Hayta.

She ran to the front door, which was being kicked in, and tried to hold it closed. Hayta eventually kicked his way into the address and immediately began attacking the 24-year-old male victim while his ex-partner screamed at him to stop.

While Hayta carried out his frenzied attack, his ex-partner shouted at her two young children to run out of the house, which they did.

She managed to flee to a neighbour’s address, where her children were sheltering, while the male victim ran to a nearby shop where he worked and asked a colleague for help stating ‘shut the door, he’s going to kill me.’

His colleague called 999 but after realising how injured his friend was, he decided to drive him to an east London hospital instead. He required urgent surgery for 18 stab wounds and a bleed on the brain, which was assessed as life-threatening.

Doctors also said he could have died from some of his stab wounds if he was not treated as quickly as he was.

The attack has left him with life-changing injuries and he will be dealing with the neurological and emotional consequences with trained professionals for many years.

Hayta’s ex-partner needed stitches for lacerations to her back and legs, which she received while trying to stop Hayta’s attack.

Hayta fled the scene and drove back to his home address where he called the police. He stated his full name and said:

“I’ve done something wrong. Something, stabbing something. I don’t wanna talk everything. Happened, some stabbing in my partner’s house. My wife’s house.Yeah I did it. I did it. I find her with some man.”