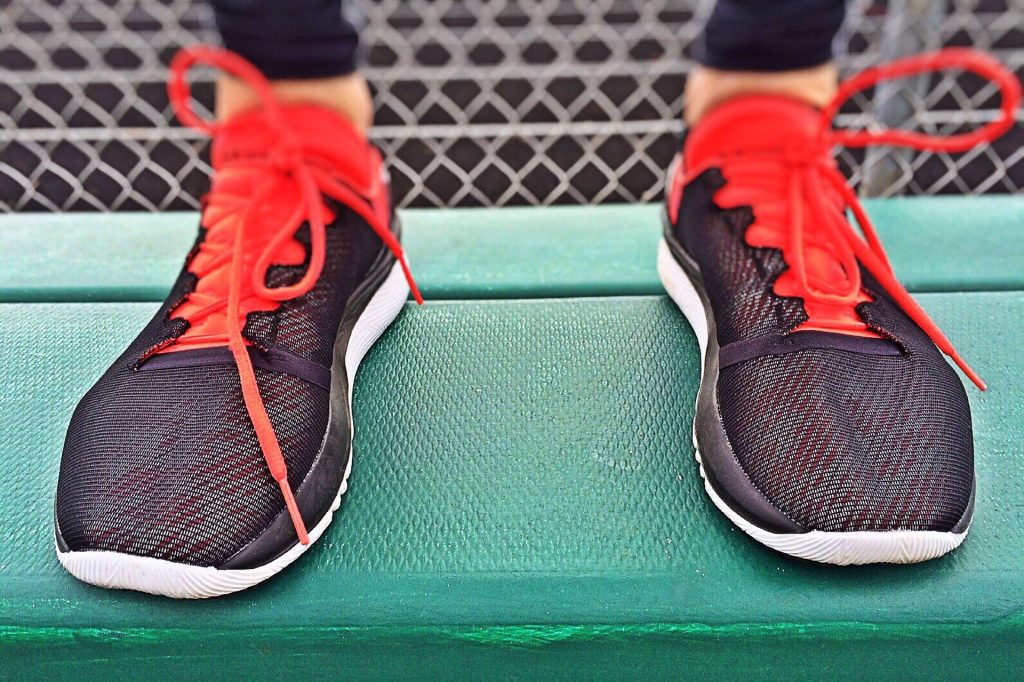 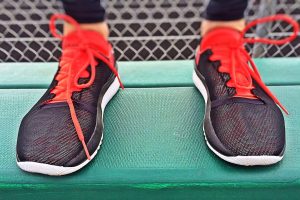 Turning a 12-minute stroll into a seven-minute power walk every day decreases the chance of early death by around 30 per cent, a study has found.

Experts led from Cambridge used fitness tracker data to show that, when it comes to longevity, it’s not how much exercise you get but the intensity that matters.

The findings, the researchers said, could help fitness tracker wearables to be employed more specifically to help improve people’s health.

‘Our results show that higher volumes of activity energy expenditure are associated with lower mortality rates,’ the researchers concluded in their paper.

In their study, epidemiologist Tessa Strain of the University of Cambridge and colleagues analysed fitness and health data from 96,476 UK Biobank participants

The researchers found that higher levels of physical activity were associated with a lower risk of mortality, regardless of the cause of death.

In fact, the team also concluded that the equivalent of adding an extra two minutes of brisk walking onto the end of 35 minutes walk each day could lower your risk of early death by around 21 per cent.

‘The linkage of device-measured activity to energy expenditure creates a framework for using wearables for personalised prevention,’ the researchers concluded.