Labour calls for evictions ban to be extended 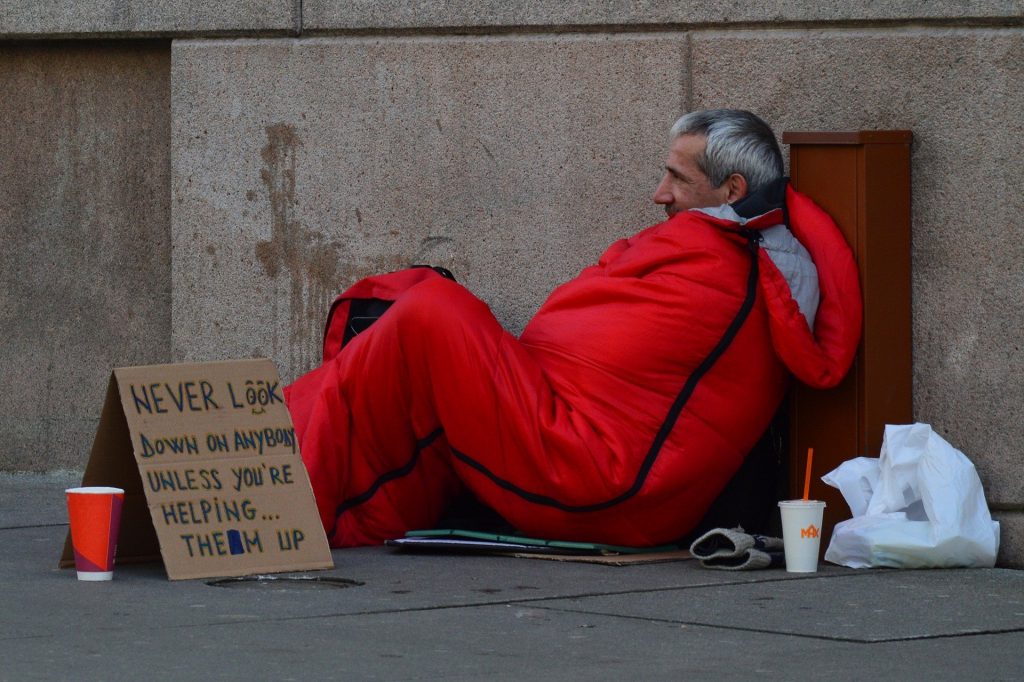 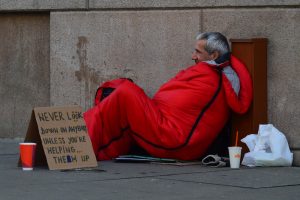 THE ban on evictions in England should be extended in order to prevent a “homelessness crisis”, Labour has said.

The government introduced the ban in March to help those financially hit by the coronavirus lockdown.

Homeless charity Shelter estimates 227,000 private renters have fallen into arrears since the pandemic and could lose their homes when the ban on evictions is lifted on 23 August.

New evictions in England and Wales had initially been suspended until 25 June, but the pause was extended to 23 August.

Labour’s shadow housing secretary Thangam Debbonaire said with the furlough scheme coming to an end and coronavirus infections rising, the government needed to set out how it would prevent a “self-made homelessness crisis”.

“Veering from crisis to crisis is no way to run a country… after the incompetent handling of the exams fiasco, the government must act now to avoid more chaos of its own making,” she said.

A spokesperson for the Housing, Communities, and Local Government Department said the government had taken “unprecedented action” to support renters during the pandemic and would continue to support those affected when the eviction ban lifts.

“We have changed court rules so landlords need to provide more information about their tenants’ situation when seeking an eviction – with judges able to adjourn a case if they don’t,” they said.

They also said landlords would still need to give tenants three months’ notice for possession cases, including Section 21 evictions, until at least 30 September.