Rail fares to rise 1.6% in January 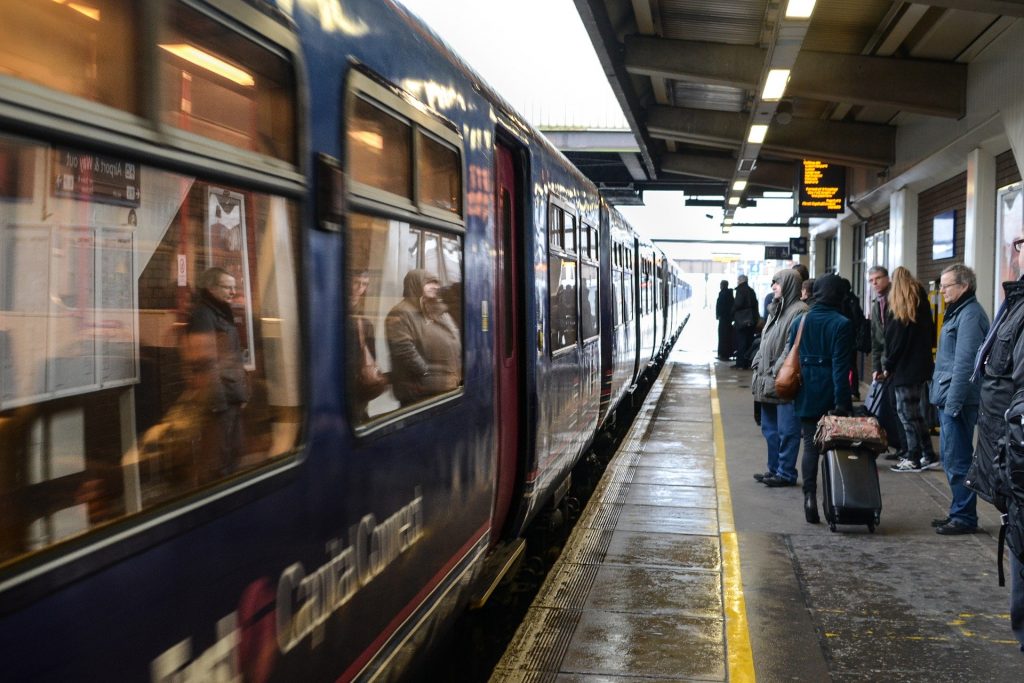 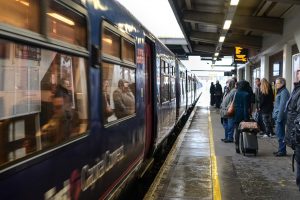 MANY railway season ticket holders and commuters will see a 1.6% rise in fares from January despite a slump in passenger demand.

About half of rail fares are pegged to July’s Retail Price Index, which defied economists’ forecasts and rose from 1.1% in June, official figures show.

Passenger groups said an overhaul of the fares system was needed. The changes will affect mainly English and Welsh commuters.

The news came as UK consumer price inflation rose to 1% in July from 0.6% in June.

Passenger watchdog Transport Focus chief executive Anthony Smith said a system that fits “the way we live and travel now” is needed, and not “season tickets designed for city gents in the last century”.