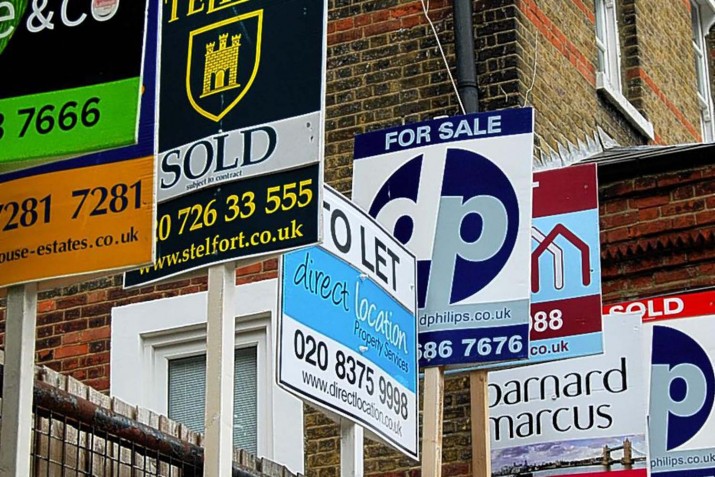 More than £37bn worth of property sales were agreed in July – the busiest month for home buying for 10 years, according to property website Rightmove.

The spike follows a suspension of the housing market during the coronavirus lockdown but also coincides with the UK plunging into a recession.

The chancellor also cut stamp duty in July, in an effort to encourage more people to get on the housing ladder.

However, in Scotland, Wales, Yorkshire and the Humber, North West England, the East Midlands, West Midlands and the East of England all recorded new highs in August.

It was London that pulled the national asking price down, with average prices falling by around 2%.

Between 5 August and 12 August, sales rose by 60% compared to the same time the previous year, with the usual summer slowdown not materialising.

House prices usually drop over the summer, with many people opting to travel on holiday, according to the website.