Exam U-turn: Students to be given predicted grades 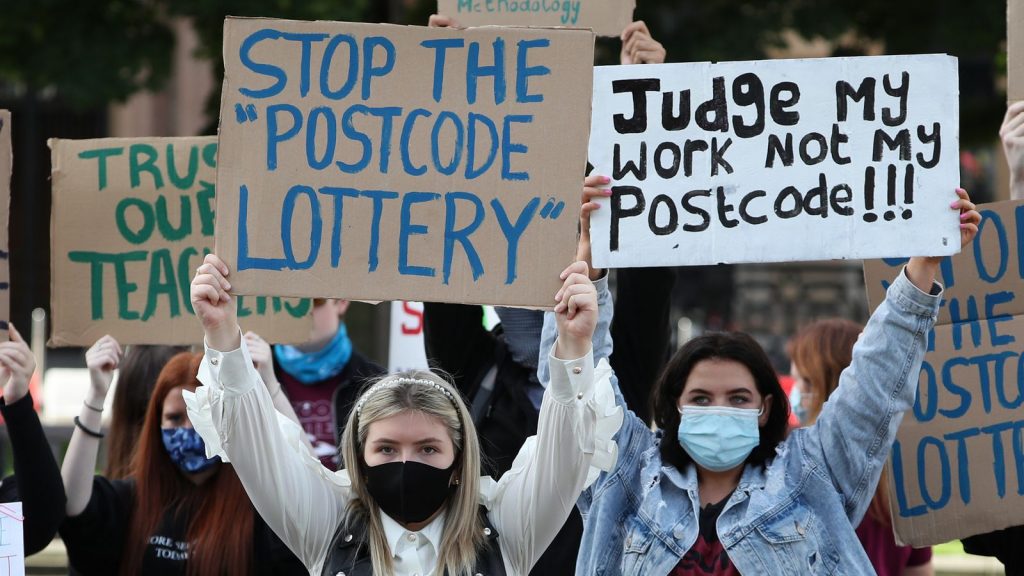 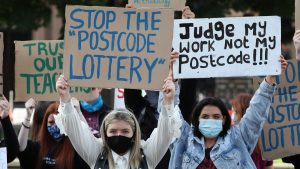 A-level and GCSE students in England will be handed exam grades as predicted by their teachers instead of a controversial algorithm, Ofqual has announced.

The move marks a stark U-turn by both Prime Minister Boris Johnson and Education Secretary Gavin Williamson and comes after growing fury from pupils and Tory MPs about the handling of the results crisis.

Ministers have been coming under pressure for several days over their system to grade students whose exams were cancelled due to the coronavirus pandemic.

In England, nearly 40% of A-level marks were downgraded, while the system also appeared to advantage private schools, which saw nearly double the number of increase in top marks year-on-year.

The controversial algorithm led to heartbreaking stories from students missing out on places based on the performance of their school over recent years.

Scotland was the first nation to scrap the moderated grades and let students have what they were predicted by teachers.

Then Northern Ireland followed suit for GCSE pupils but not those sitting A-levels, and on Monday afternoon Wales also announced it was making the change for all exam-takers.