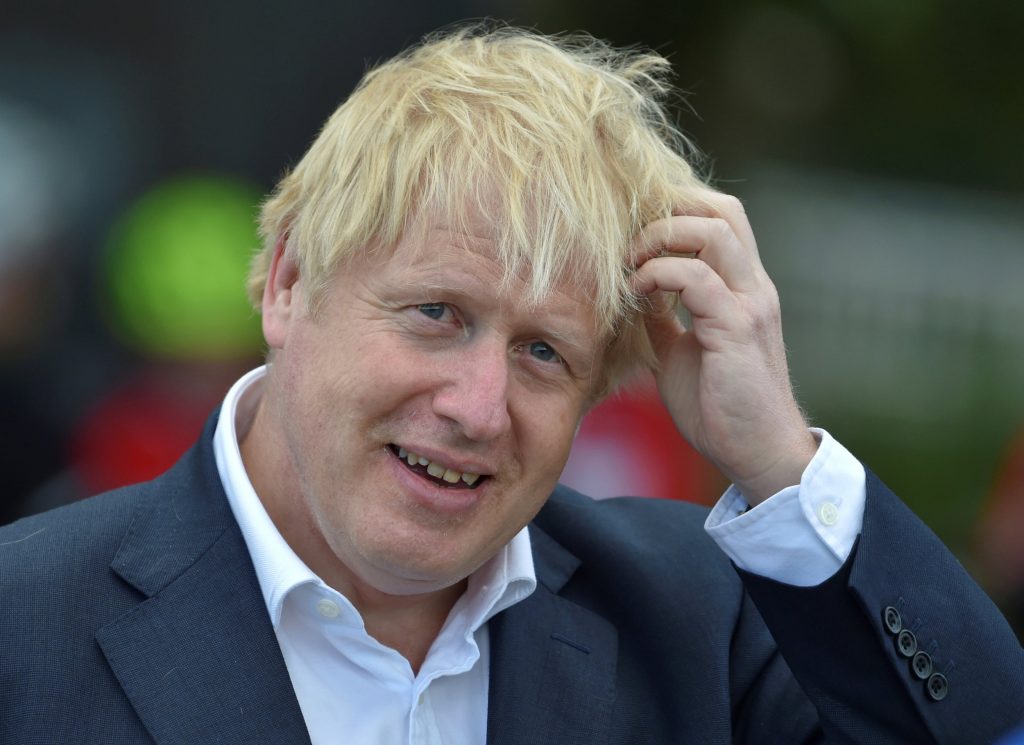 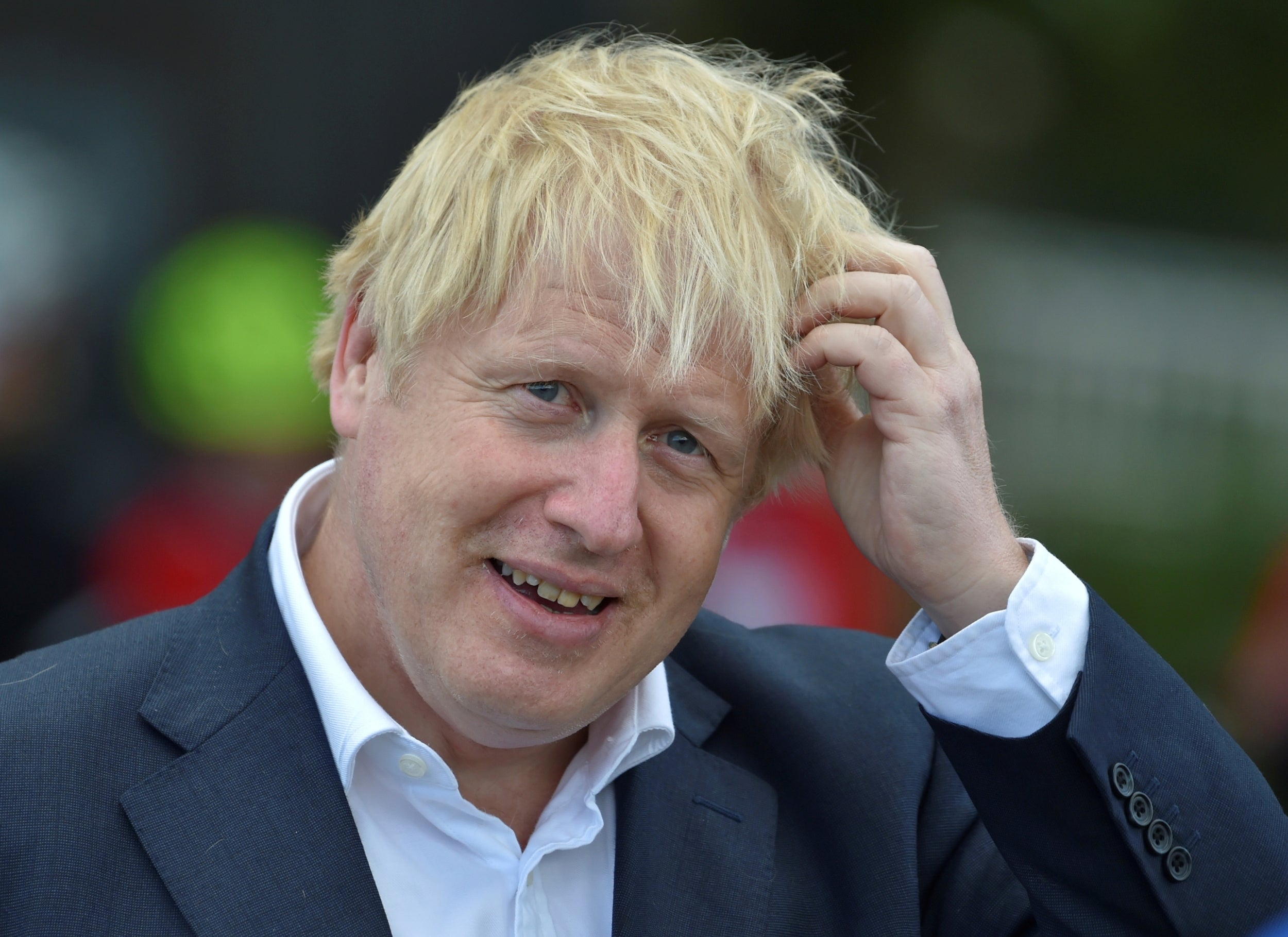 A Sunday newspaper has claimed that Boris Johnson is taking daily ‘power naps’ lasting up to three hours, while another suggests he is spending time in the tennis courts.

The Mail on Sunday reports that Tory MPs are suggesting chancellor Rishi Sunak could soon become the next Conservative prime minister after ‘cracks’ emerged between Number 10 and 11.

Disagreements have formed between the pair over a post-Brexit trade deal with America and the country’s relationship with China.

Although the newspaper reports the pair are ‘on the same page’ over the lockdown and the economic recovery, there are tensions on a raft of other issues.

Sunak is keen to continue with ties with Beijing, and is also supportive of allowing chlorinated chicken and hormone-filled beef to enter the UK.