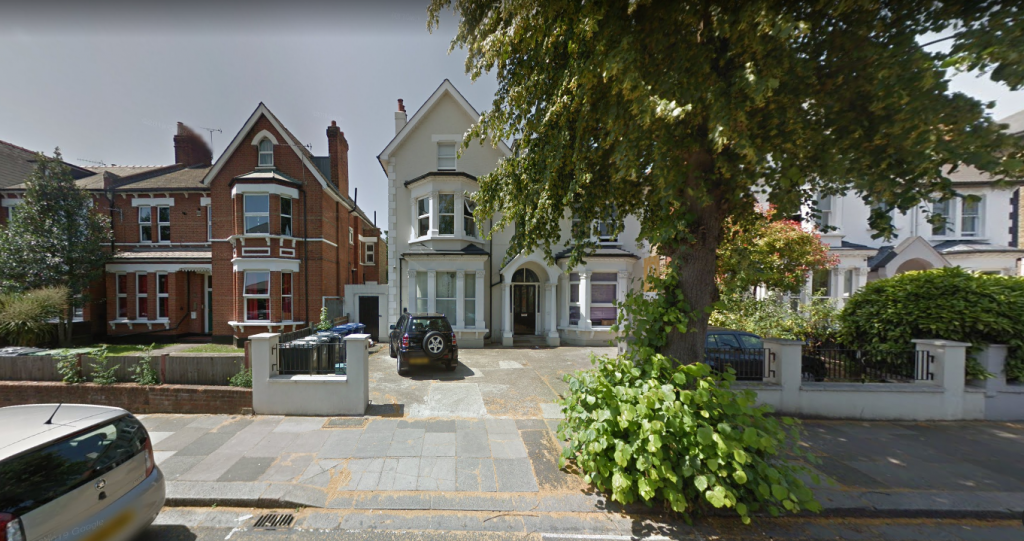 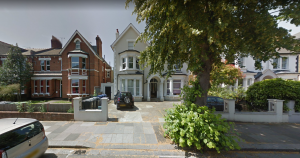 A woman has been charged with the murder of a 10-year-old boy in west London.

Olga Freeman, 40, will appear in custody before Uxbridge Magistrates’ Court today, after the child was found dead in Acton.

She walked into a police station in the early hours of Sunday to speak to officers and a short while later the boy’s body was found at a home in Cumberland Park, Acton by emergency services.

Police believe they know the identity of the 10-year-old, who was known to the woman, Scotland Yard said. His next of kin have been informed.

No one else is being sought in connection with the death.