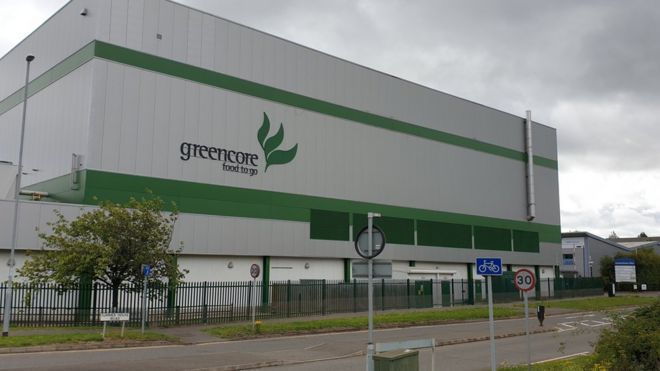 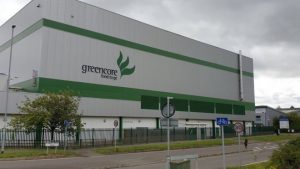 Almost 300 people have tested positive for Covid-19 following an outbreak at a factory which makes M&S sandwiches.

Greencore in Northampton started “proactively testing” workers due to rising numbers of cases in the town.

A spokesman for the company, which employs 2,100 people, said those who tested positive were self-isolating.

He added that in each case it had “conducted contact tracing”.

Mrs Wightman said 220 people had tested positive as part of Greencore’s testing and another 79 “through the national process” and all were employees at the site.

Northampton had already been identified as potentially facing a local lockdown.

Mrs Wightman said Greencore had “highly effective measures in place and they continue to work extremely hard to exceed the requirements needed to be Covid-19 secure within the workplace”.

She said the outbreak was “about how people behave outside of Greencore, not at work,” adding if people failed to follow the rules “a possible local lockdown will follow”.

Greencore said production at the plant was “continuing as usual” and it had no concerns about its products.