PM: ‘getting children back to school is a national priority’ 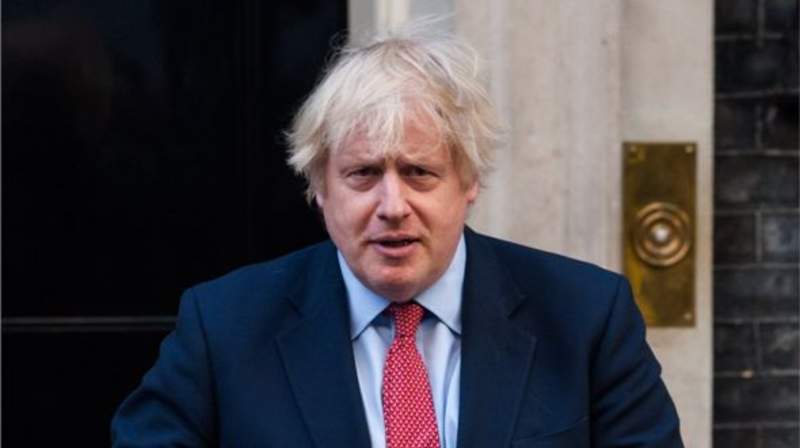 The prime minister has declared it is a “national priority” to get all children back into the classroom from the start of the new academic year in September.

But with scientific advisers having warned that “trade-offs” may be needed, impacting businesses or social lives, concerns remain about whether sufficient coronavirus safeguarding measures are in place.

The Department of Health and Social Care said that in the 24-hour period up to 9am on Sunday, there had been a further 1,062 lab-confirmed cases, the first time the daily total has gone over 1000 since June. Overall, a total of 310,825 cases have been confirmed.

In a newspaper article published on Sunday, Mr Johnson wrote “social justice demands” that classrooms are full again and that education is crucial for children’s welfare and future – especially the most disadvantaged.

He warned of the “spiralling economic costs” of parents and carers being unable to work, and added: “Keeping our schools closed a moment longer than absolutely necessary is socially intolerable, economically unsustainable and morally indefensible.”

It is understood Mr Johnson favours only closing schools as part of any future local lockdowns as a last resort.

Labour’s shadow education secretary Kate Green also told the broadcaster: “I do think the government could be doing more to support them [teachers] – particularly, for example, making sure we’ve got a really robust test and trace system in place.

“It’s really, really important that we don’t write off a generation of COVID children – they need to be back in class the whole of our futures depend on this.”

Professor Chris Whitty, the chief medical officer for England, warned last week that the nation has “probably reached near the limit or the limits” of what can be done to reopen society safely.

And Professor Neil Ferguson, whose modelling led to the decision to impose the lockdown, suggested ministers would need to “row back on the relaxation of restrictions” to allow a full-time return to schools while keeping the virus under control.

Jeremy Farrar – director of the Wellcome Trust and a member of the government’s advisery group SAGE – also wrote in The Observer: “As we head into autumn we will be forced to make tough choices in order to keep transmission down while restarting the economy, increasing employment and protecting public health.

“There are no easy answers, but one thing is clear: Reopening schools must be the priority.”