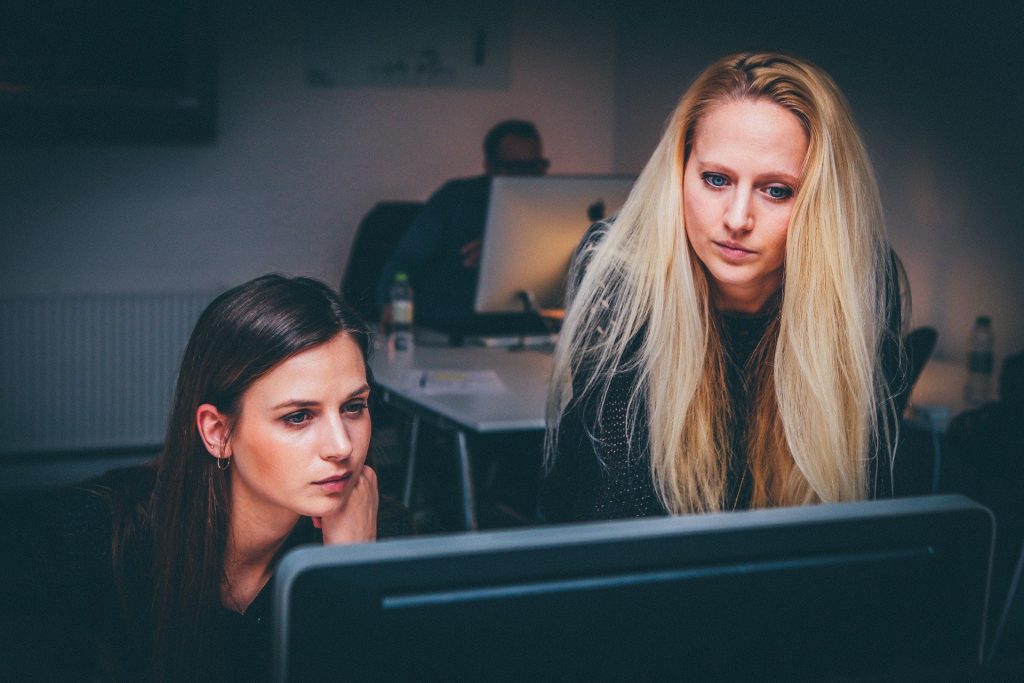 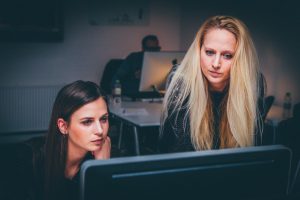 According to new research London-listed companies are more profitable when women make up more than one in three executive roles.

Listed firms where at least one-third of the bosses are women have a profit margin more than 10 times greater than those without, it suggests.

Of the 350 largest companies listed, just 14 are led by women, according to gender diversity business The Pipeline.

15% of companies in the FTSE 350 have no female executives at all.

The group’s co-founder Lorna Fitzsimons said having more women in the decision-making room means businesses are better able to understand their customers.

The Pipeline’s Women Count 2020 report “shows the stark difference in net profit margins of companies that have diverse gender leaderships compared to those who do not,” she said.

The Pipeline says London-listed companies with no women on their executive committees have a net profit of 1.5%, whereas those with more than one in three women at that level reach 15.2% net profit margin.

The report also points out that in the largest 100 London-listed companies, the total number of female chief executives is the same as the number of bosses named Peter – six.

When it comes to chief financial officers in those firms, fewer than two out of 10 are women, while men make up 96% of investment managers.

The sectors with the lowest number of women in executive roles are construction and retail.

“If you look at retail, entry level jobs are usually 80% women,” Ms Fitzsimons said. “But they don’t make it to the executive level.”