Cyprus moves UK to category B 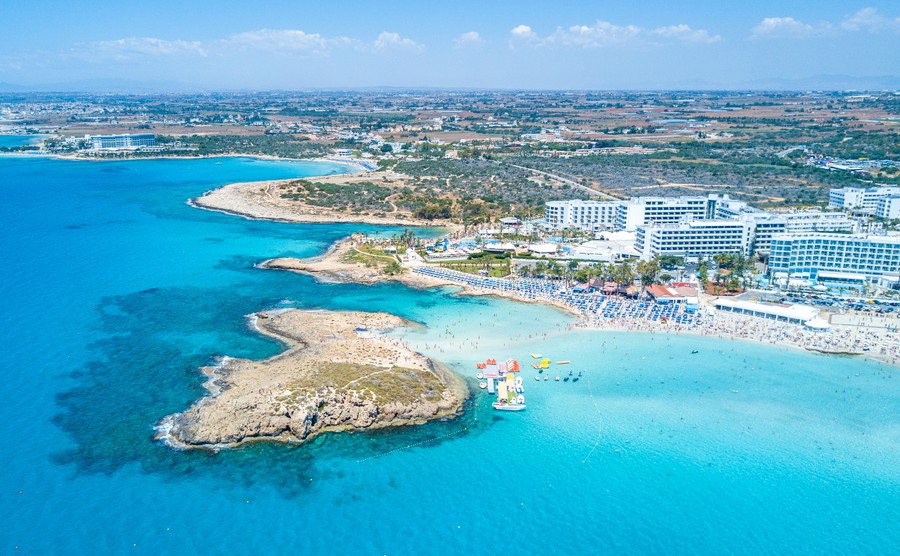 The UK will be placed into Category B from August 1, following an assessment of the countries’ Covid-19 risk, the ministry of health for Cyprus Republic  announced on Monday.

The health ministry reiterated that passengers arriving from Category B countries are required to present a negative test result taken within the last three days.

All passengers, regardless of nationality, are required to apply for permission from https://cyprusflightpass.gov.cy/ to gain entry into Cyprus.
“The situation remained stable [in the UK] and things have not deteriorated and placing people in Category B still means people will have to take tests,” Petros Karayiannis, a government adviser, told the Cyprus Mail.

The professor of microbiology and molecular virology at the University of Nicosia Medical School also strongly emphasised the importance of random sampling at the airports.

The ministry of health has said 600 random tests a day are going to be carried out.

“It is paramount that we monitor the situation as effectively as possible,” he said.

Karayiannis also drew attention to some travellers who turn up with a negative test but nevertheless end up testing positive a few days later. Random sampling at the airports will greatly increase the detection rates, he said.

He appeared hopeful, that if nothing unpleasant happens and things go well, the UK could be further upgraded to Category A – no test at all – by the end of August.

An official at the deputy tourism ministry told the Cyprus Mail that the decision is in line with what was announced a few weeks ago, with plans for the UK to be in Category B on August 1.

Since there have been no major changes in the UK, he said, the announcement today confirms what was tentatively planned previously.

The move could offer relief to thousands in Britain who for months have had flights cancelled or rescheduled last minute, amid the uncertainty surrounding Britain’s travel status.

“If they are safe, they are welcome,” Lakis Avraamides, manager of the tourist board of Ayia Napa and Protaras told the Cyprus Mail.

Avraamides was cautiously optimistic of the UK being upgraded to Category B as he reiterated the vital role the British market plays for Cyprus.

He expressed concern, however, over the British government’s policy change which overnight saw tourists returning from Spain needing to quarantine for two weeks.

Asked whether Cyprus could potentially benefit from Spain’s woes, he said it is unlikely as tour operators are still avoiding the island.

Tour operators confirmed they will not work with Cyprus as long as a negative test is required or a test is taken upon arrival – effectively wiping out any hopes for volume tourism.

“But Cyprus is a very safe destination,” he emphasised.