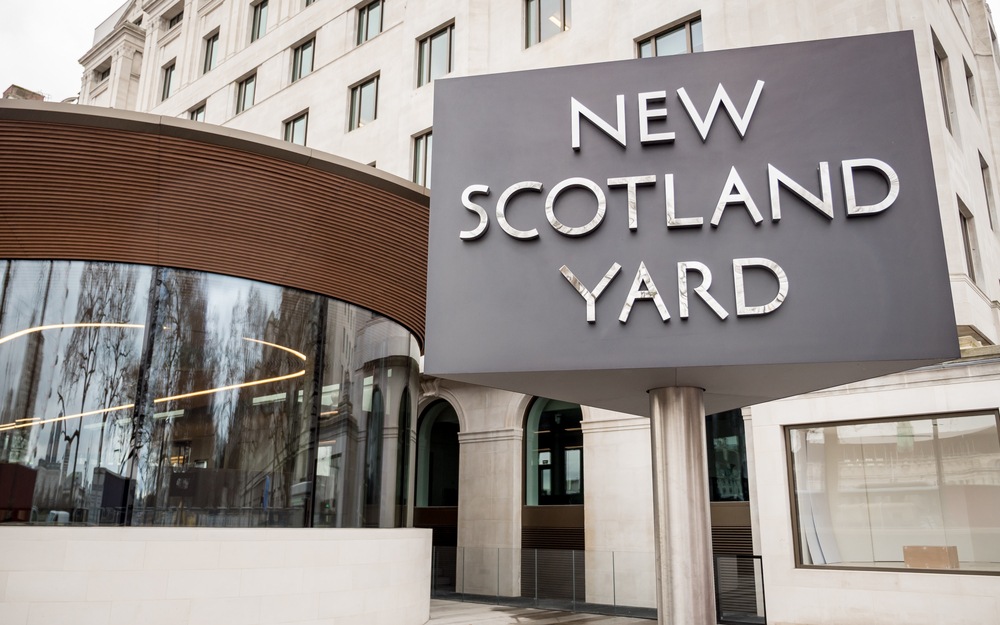 A Met Police officer has been dragged 40ft (12m) along a road by a speeding car in north London.

The officer had been walking towards the vehicle in Southgate at about 09:45 BST when it was driven towards him with two men inside.

He somehow caught himself on the car and only managed to roll free once it had dragged him along the road.

Scotland Yard said the soles of his shoes were torn off but he escaped with cuts and bruises and remained on duty.

The force has launched a manhunt for the two men who they said were wanted on suspicion of attempted grievous bodily harm. 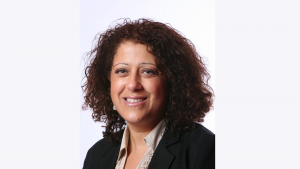 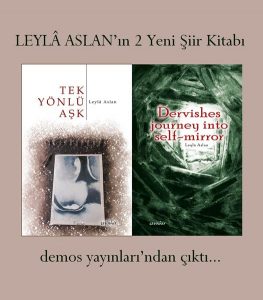 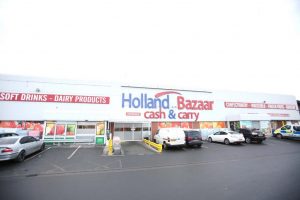 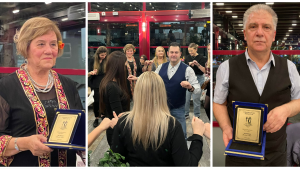