Support from London to Luricina

Anasayfa » News In English » Support from London to Luricina 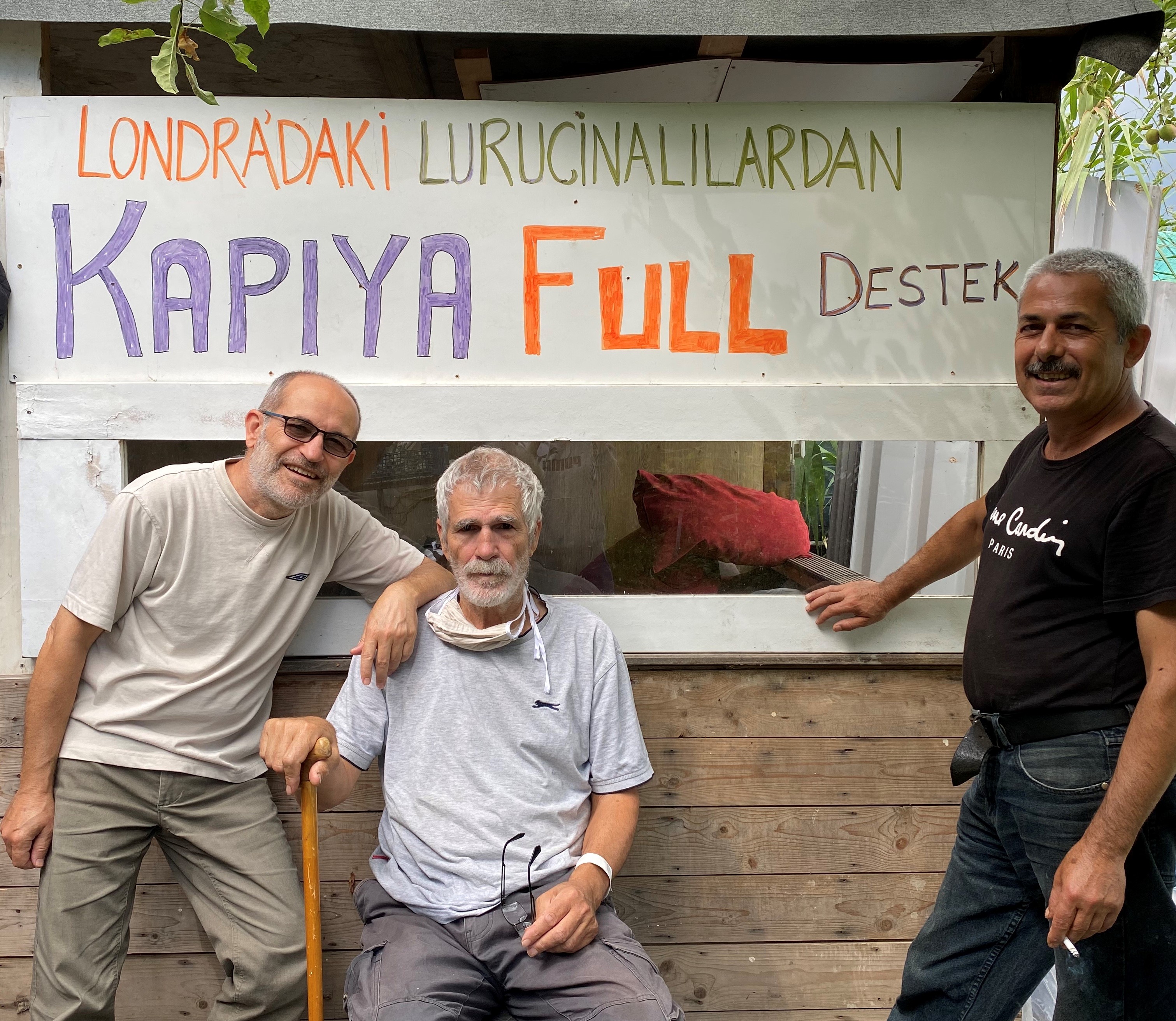 Cypriots living in London but essentially from Luricina has stated that they are supporting the campaign launched to open a crossing border from Akıncılar (Luricina) in Cyprus.

Londoners, which will support show their support to the ‘Akıncılar – Luricina Gate Initiative’ group in Cyprus on Sunday, 26 July, will support the campaign and join through live broadcast. In the statement made by the “Akıncılar-Lurucina Gate Initiative” in Cyprus, it was pointed out that “the importance of opening an official gate to Southern Cyprus for the Akıncılar, which turned into a dead-end street, to come to life again.” 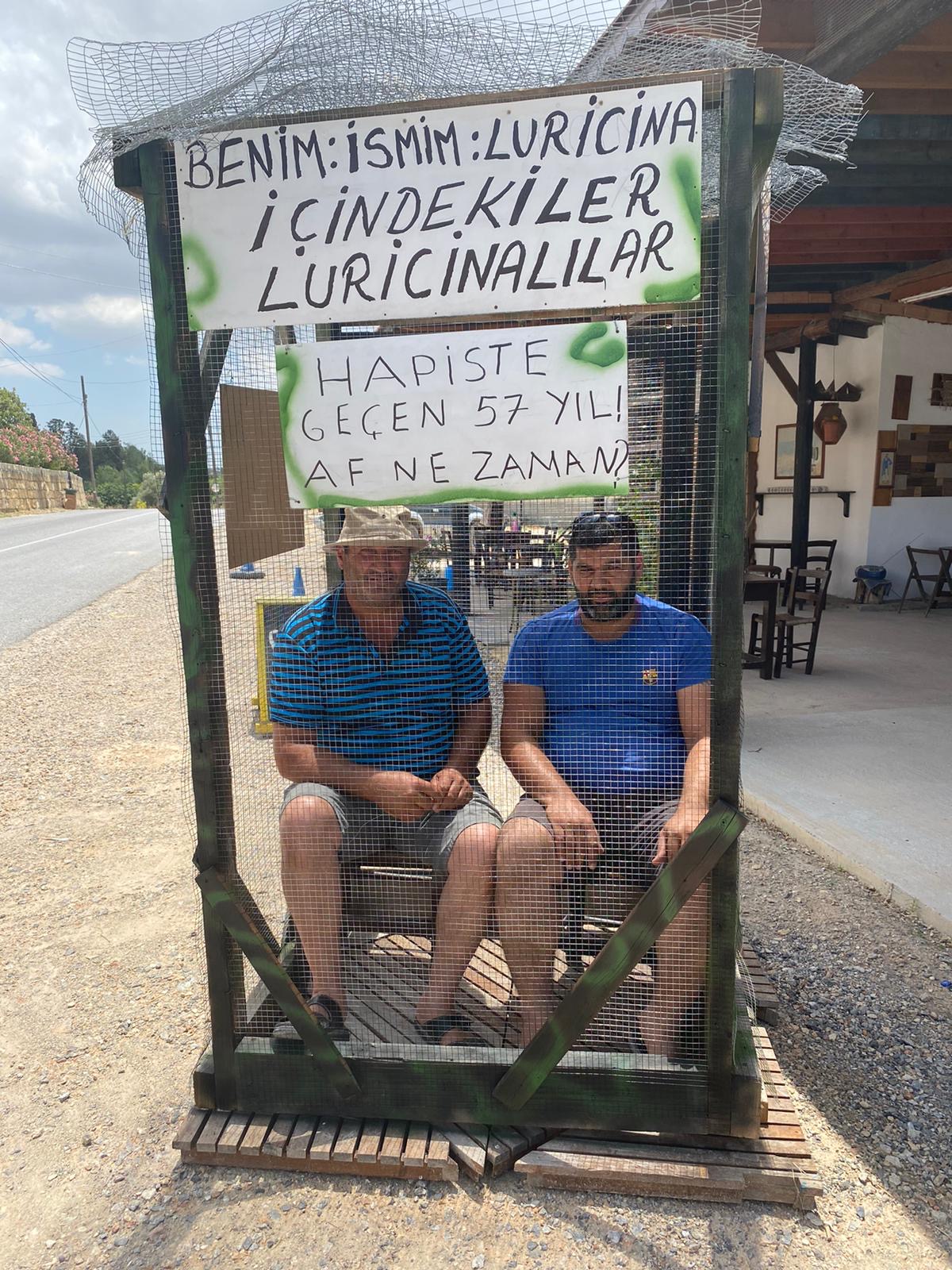