Councils given powers to enforce new lockdown for shop owners 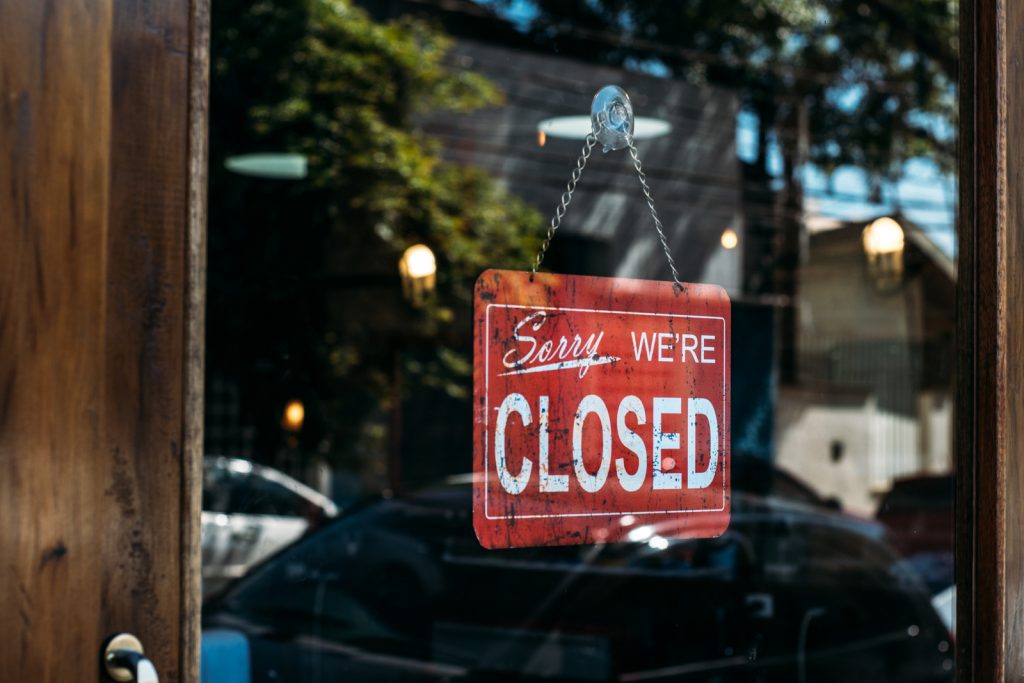 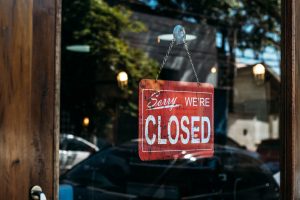 Boris Johnson has given councils across England new powers that will mean they will be able to enforce lockdown on owners of shops, restaurants and pubs in areas that are hit hard by a Covid-19 outbreak.

Local authorities would also be able to close public places, like parks, and cancel events.

And he announced the government would issue “stay-at-home orders” where there are local outbreaks from next month.

These would stop people from leaving defined areas and restrict public transport use until infection rates fall.

During a Downing Street press briefing, the prime minister announced the government’s next range of measures aimed at restarting the economy while keeping the coronavirus infection rate down.

He said employers would get more discretion over asking people to return to workplaces, while indoor performance events would restart from August.

Government guidance says this “significantly” increases councils’ powers and urges them to use them “with discretion”.

There will be a right to appeal for businesses affected and local lockdowns must be reviewed weekly.

Mr Johnson said: “Action by local councils will not always be sufficient, so next week we will publish draft regulations on how central government can intervene more effectively at a local level.

“Where justified by the evidence, ministers will be able to close whole sectors or types of premises in an area, introduce local stay-at-home orders, prevent people entering or leaving defined areas, reduce the size of gatherings beyond the national defined rules or restrict transport systems serving local areas.”