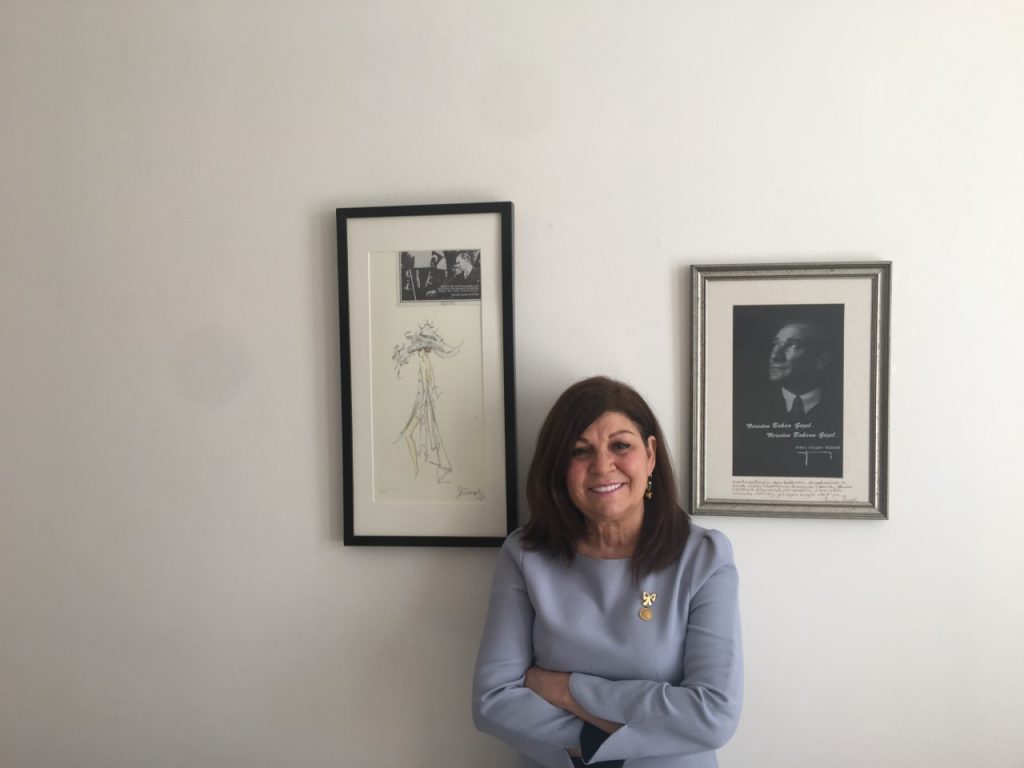 IADD made itself known especially by the events and conference It organised over the digital platform.

As Londra Gazete, we interviewed the IADD Chair Jale Özer, we received information about the activities organised by the association during the coronavirus dilemma, hence we also evaluated the effects of the epidemic on the citizens living in the UK.

IADD chair Jale Özer spoke to Londra Gazete about the coronavirus process and the activities they organised. Özer, who criticized the herd immunity strategy, which the British government tried to implement against the coronavirus in the first place, stated that there was a lot of loss due to this approach. Özer continued her statement as follows:

“Unfortunately there’s a great number of lives lost due to governments wrong approach, such as herd immunity, this followed with late decisions which affected the UK incredibly. On this occasion, our condolences are with the families who loss their loved ones due to COVID-19. No matter where we are we all, share the same pain. We all comprehended that this virus touched all members of society, Covid-19 does not divide race, religion, age or status.

The pandemic period we are still in has allowed us to make self-criticism about our life, our family, our work, and our relationships. Some people experienced a psychological disorder as well as those who experienced positive moments by acquiring new hobbies. Overall, we realized how important it is to fight together in solidarity.

Giving information about the activities of IADD during the coronavirus process, Özer stated that they organised their activities in these environments during the period when the digital platform was popular. Özer stated:

“Our association is one of the first to stop collective activities held physically in London. During this period, we were up to date with important changes and news. We provided psychological support by getting help from the member’s committee members, and other members.

As a period of when the use of technology became more prominent, we continued our activities in the digital field. We prepared a video message with members all over the world for the 100th anniversary of the Turkish Grand National Assembly on 23rd April. We held a special program with the participation of Mustafa Kemal Ulus, Prof. Dr Orhan Cekiç, E. Amiral Türker Ertürk, and various other artists for 19th May, Youth and Sports Day.”

Özer emphasized the importance of Atatürk’s thoughts regarding the current period, which is quotes as the ‘new normal’. Özer said: “During the current circumstance, with the nation-state, health, the economy, political sphere and the education, once again we realized the importance of the leadership and thoughts of Atatürk. We see that countries pursue policies in the path of science and reason to survive.”

Stating that hygiene and health will be at the forefront in the new normal period, Özer said, “We all have great responsibilities. It seems that our association’s activities will continue digitally for a while. The pandemic era affected the workers, students and small tradesmen most economically. Unfortunately, many people will lose their jobs because the service sector is badly affected. The increase in unemployment will trigger racism and an increase in crime rates. As a society, we should all be very careful about this.”