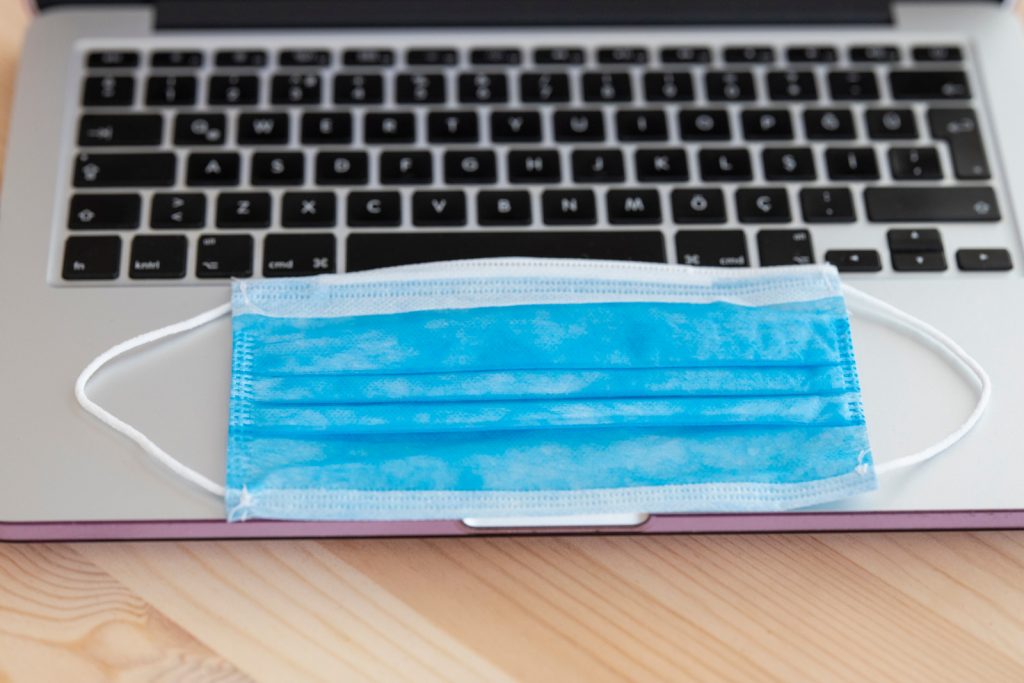 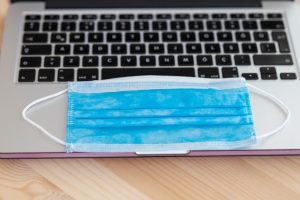 Matt Hancock has ruled out mandatory face covings or masks in offices, adding to the growing confusion around the Government guidance as ministers encourage people to get people back to work.

The Health Secretary insisted ministers “will not be recommending masks in the office”, despite widespread reports that the measure is only days away.

Ministers have reportedly entered private talks with major industry groups as fears rise over a potential second wave of coronavirus infections this winter.

On Friday Boris Johnson is expected to set out his plans to get workers back to offices to help reboot the economy, with sources suggesting face masks could become compulsory in workplaces and public places.

On Monday, Mr Johnson announced that masks will be compulsory in shops from July 24, enforced by a £100 fine.

It comes after Blackburn and Darwen borough council became the first to require masks in all offices and enclosed public spaces as it fights to lower its surging infection rates as the fight to stop a local lockdown.

But Mr Hancock told Sky News on Wednesday morning: “We will not be recommending masks in the office, but I respect what Blackburn have done. In fact, Blackburn has taken action locally because their rates of positive cases are higher than many other places around the country.

“They are not as high as Leicester, but they are higher than the national average and the council in Blackburn are doing a fantastic job at taking local action themselves to try to tackle the problems in Blackburn.”

Asked how long face masks will be mandatory in shops, Mr Hancock told BBC Breakfast “this is for the foreseeable future” but he said it was “impossible” to say whether they would remain until a Covid-19 vaccine is found.