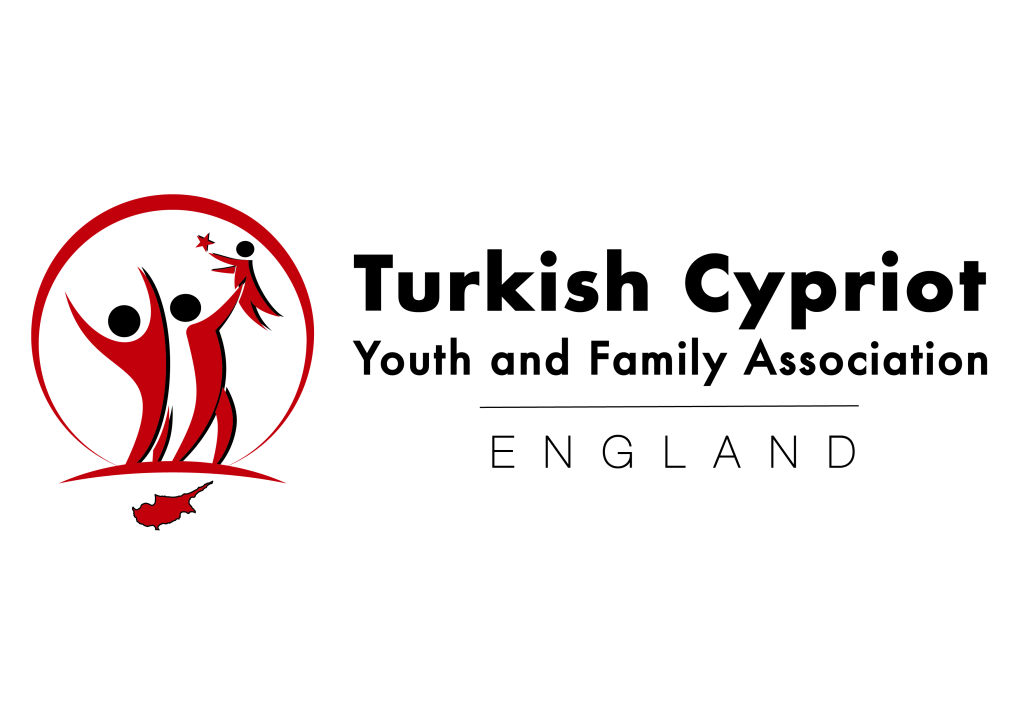 Turkish Cypriot and Family Association UK wrote a letter to the Secretary of State for Education Gavin Williamson about the upcoming changes for European students studying in the UK.

The UK government has announced it’s a decision to put an end on privileges enjoyed by EU students from the academic year 2021-2022 while allowing each university to set their tuition fees.

In the letter written by KTGAB chair Nafiya Horozoglu, underlining that Cyprus is a Commonwealth member and the UK is a guarantor of Cyprus, it was advocated that Cypriot students should continue to be eligible for Student Finance.

In the letter, it was emphasized that in 2021 especially Turkish Cypriots students will be deeply affected and students will not be able to afford their tuition fees as the pound sterling and euro are always extremely strong against the Turkish Lira.

Horozoğlu mentioned the strong ties between the UK and Cyprus and made the following statements:

“The UK and the Cypriot community have established strong ties since 1878. The UK has played an important role in the economic, political, social and institutional development of Cyprus. The benefits of studying in the UK is evident within the context of entrepreneurship and qualified human capital. Also, there is an estimated 500,000 people of Turkish origin living in the United Kingdom. The Turkish community is made up of about 300,000 Turkish Cypriots; our community members migrated to the UK over 100 years and pursued major contributions for the well-being of the UK.

Cyprus and the UK have historically strong and close links, in the Commonwealth, bases in Cyprus and beyond, thus this should be taken into account as the UK looks to chart its destiny outside the EU. As the Turkish Cypriot community living in the UK, we urge to UK government to reconsider their decision for Cyprus in particular. It’s vital to make use of historical ties between both countries and to keep up these strong academic ties which are good for both the UK and Cyprus.” 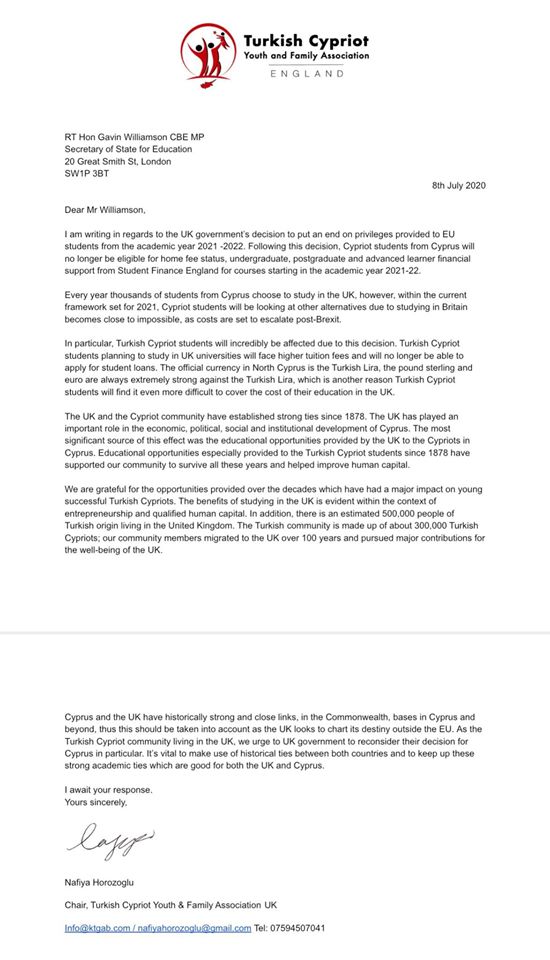 A man from London killed in front of his family