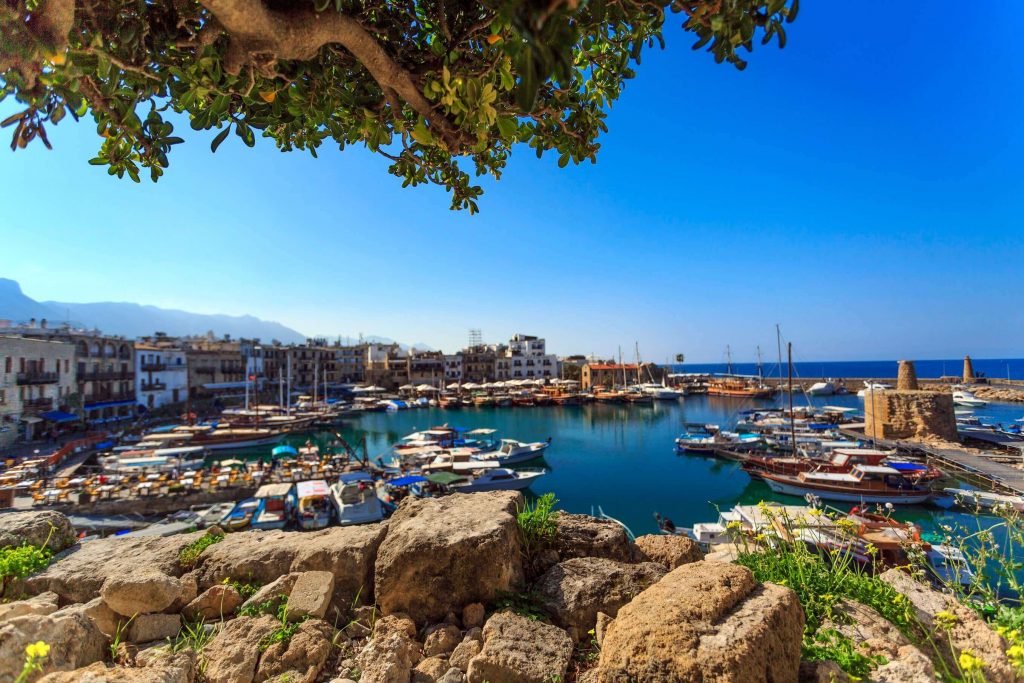 THE Turkish Republic of Northern Cyprus, Healthy Ministry announced its decisions regarding the entry-exit to TRNC. According to the statement released by the ministry, the United Kingdom is in Category C, which is the highest risk group.

The statement made by the TRNC Ministry of Health caused a great disappointment for the Turkish Cypriot community living in England.

In these circumstances, the members of the society stated that it would be difficult to visit North Cyprus. Members of the Turkish Cypriot community spoke to the London Gazette and evaluated the decision made by the TRNC Ministry of Health. Turkish Cypriots in the UK are excluded and are treated as second class citizens. As Turkish Cypriots living in England, we bear the burden of being excluded in this way for years. Due to the inconsistent and ambiguous statements reflected in the society within the framework of the decisions taken by the Council of Ministers, the public is confused. This has led to a lack of confidence. Does the TRNC expect us to go to Southern Cyprus, have a 14-day holiday, and then enter TRNC? 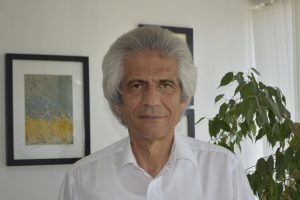 We can’t intervene externally to this decision. We just have to respect. Many people are ready to pay the quarantine fee. If we consider the charter flights arranged earlier, we have seen that no problem has occurred after the two-week quarantine period. No risk or problem was created for the passengers who entered the TRNC and stayed at the quarantine centers for two weeks. 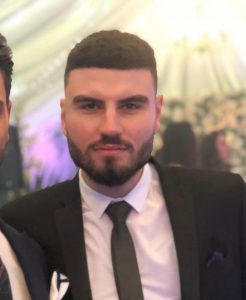 A correct decision was taken by the TRNC Ministry of Health. The elderly population in North Cyprus is in the majority and the citizens in the risk group are too many. They should be our top priority. Especially the young generation, who will go to the TRNC from England, will travel everywhere and then visit their families. We should not endanger our people without quarantine conditions for 14 days. 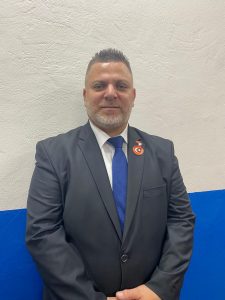 Of course, we respect the decision taken by the Ministry of Health, and this epidemic in the world has affected the Turkish Cypriot community, especially the UK. We lost more than 100 community members because of this virus. However, we need to learn to live with this virus by taking the necessary precautions. We hope that this decision taken by the authorities in the TRNC will be revised as soon as possible. 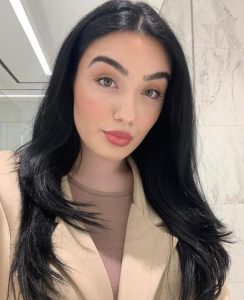 More than 300 Turkish Cypriot community members living in the UK, especially the first choice for summer vacation, are usually Northern Cyprus. The contribution of Turkish Cypriots to the economy in the UK cannot be ignored, big and small operators are provided with great support. But this decision made has made us feel marginalized once again. 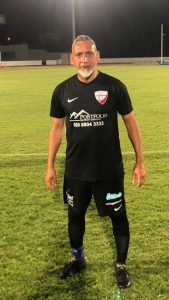 Turkish Cypriots living in England will not prefer to go to their hometown within the scope of the decision taken. Passengers will choose countries that lift the flight ban on England. People living here cannot get a long-term vacation leave from their workplace. Turkish Cypriots in the UK have a serious contribution to the economy of TRNC, but in this case, such a contribution will not be possible.