15 years on from the 7/7 London bombings 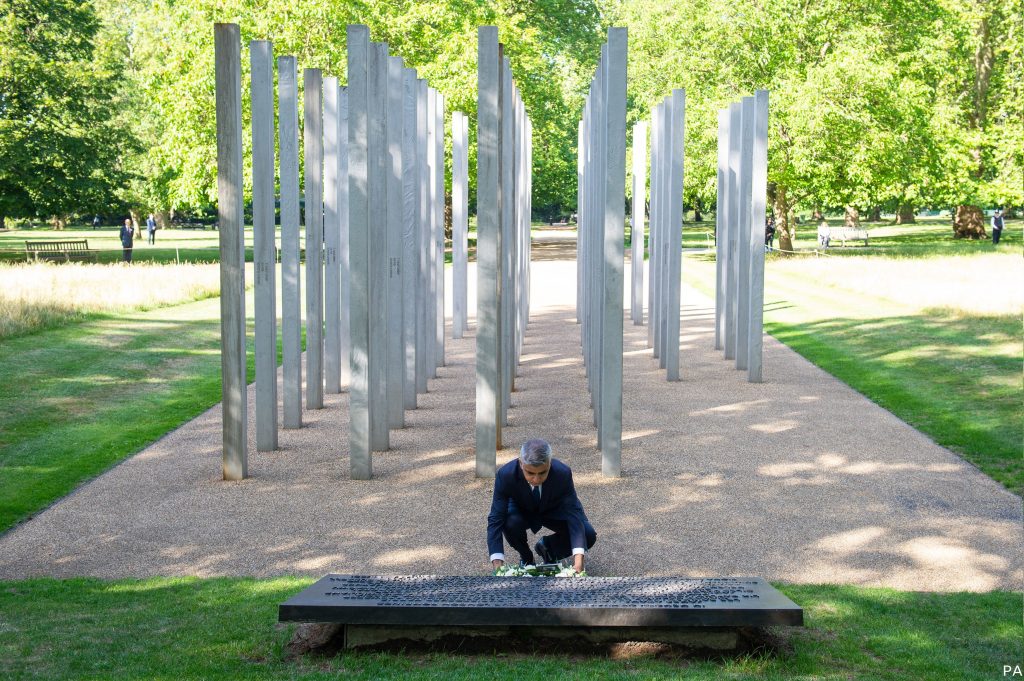 Fifty-two people died and 700 were injured when four bombs went off across the capital city on 7 July 2005.

15 years on today a wreath was laid by the Mayor of London at a memorial to the attacks, in Hyde Park

Also attending the memorial service was the heads of the; Metropolitan police, Transport for London, British Transport Police, and City of London Police. 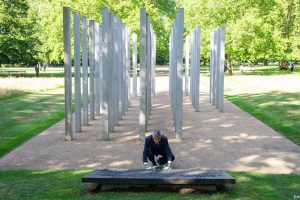 In a statement from The Mayor of London, Sadiq Khan, he said: “Today we honour the 52 people who lost their lives and more than 700 who were injured on July 7, 2005.

“Our capital will never forget the terrible events of that day, and my thoughts are with all those whose lives were changed forever.

“As we mark 15 years since the attack on our city, I want again to pay tribute to the heroic efforts of our emergency services and transport workers, who ran towards danger to save lives, on that awful day.

“The way that our city responded and stood united in the aftermath of the attack showed the world that our values of decency, tolerance and mutual respect will always overcome the hate of the terrorists.

“Today, we reaffirm our commitment to upholding these values.

“To those who wish to divide us and spread hatred, we send a clear message that they will never succeed, and that we are stronger together.”

Sharing a video message Prime Minister Boris Johnson also wrote: “No one who was in London on 7 July 2005 will ever forget what they experienced that day.

“As we remember those who were lost and pledge once again to support those who survived, our message is as clear and simple as it was 15 years ago.

“We are not afraid.”

Adding in his video message that this year marks a difficult time as normally by remembering people join and gather together something the pandemic has stopped to do so, but he thanked volunteer for putting together a virtual memory day.