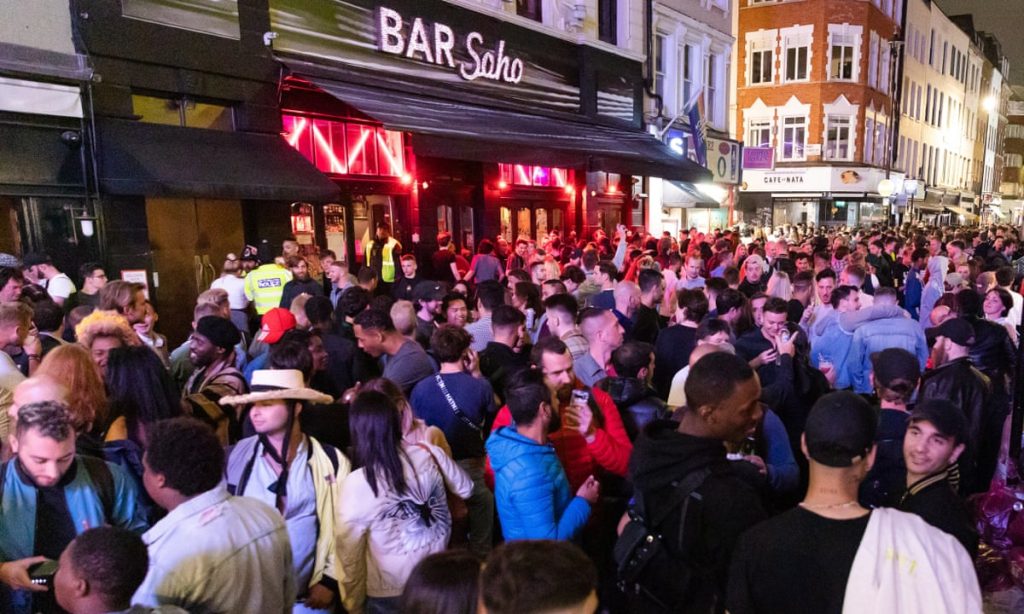 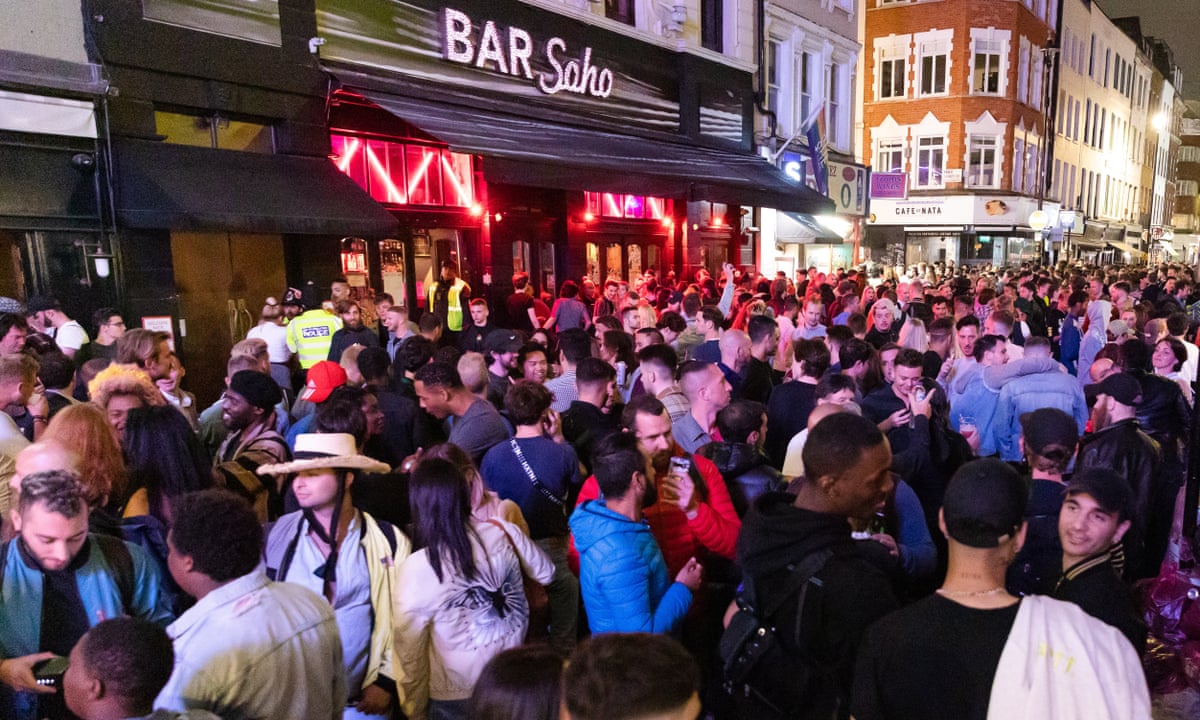 The chair of the Police Federation said, it is “crystal clear” that drunk people are unable to socially distance as pubs reopened on Saturday.

Ministers had urged caution ahead of hospitality venues reopening in England after three months of lockdown.

But police thanked the majority of people for acting responsibly as they enjoyed the night out.

Streets were packed in London’s Soho district, with images showing revellers outside pubs into the early hours of Sunday.

The Metropolitan Police said that there were “no significant issues” in the capital.

Devon and Cornwall Police received more than 1,000 reports, most of which were “drink-related”.