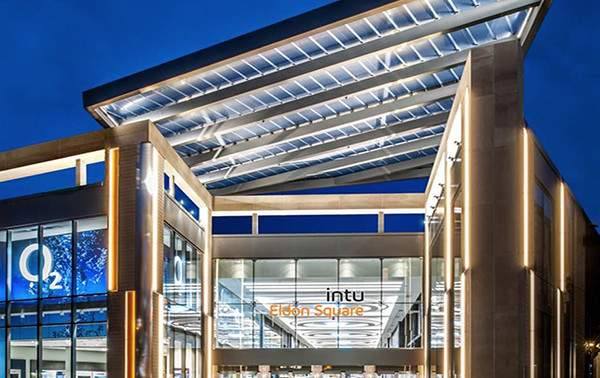 Intu the owner of some of the UK’s biggest shopping centres, has entered into administration.

The firm, which owns the Trafford Centre, the Lakeside complex, Victoria Centre, Braehead and more, said earlier it had not reached an agreement in financial restructuring talks with its lenders. 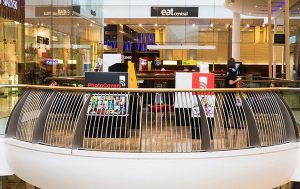 Its centres will stay open under administrators KPMG.

The company said shares listed on the London and Johannesburg stock exchanges had been suspended.

The firm said it had appointed three administrators at the KPMG accountancy firm and that “the appointment is expected to become effective shortly”.

The company was one of the UK’s biggest shopping centre group, with 17 centres in the UK and three in Spain.